Delhi of the West 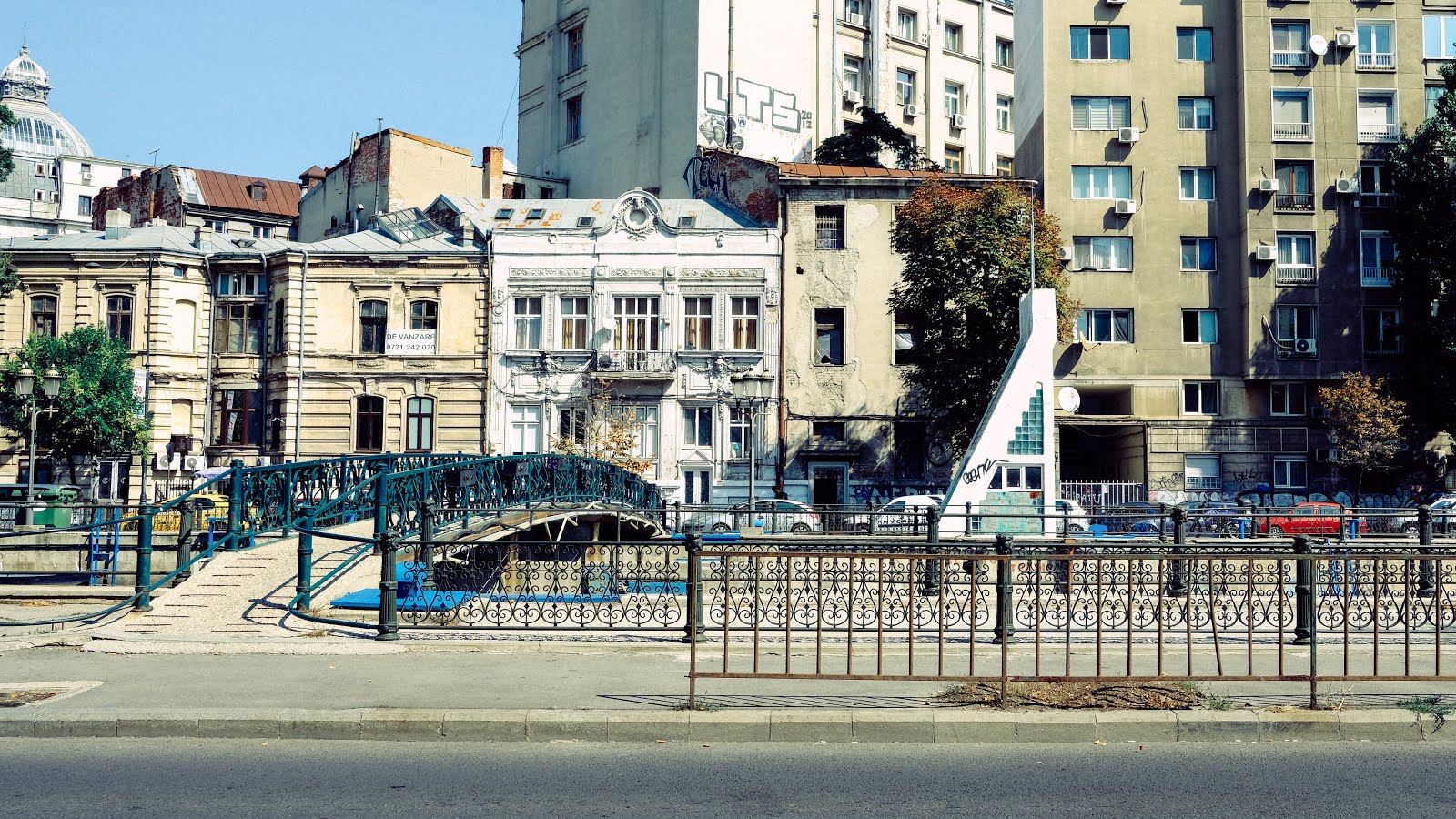 There are more than two dozen cities around the world which proclaim themselves to be the 'Paris of the East'. Some of those claims, like Budapest or St Petersburg, are entirely understandable. Some, such as Hanoi, are imperially logical. Others, such as Jaipur, are of dubious nature. Bucharest once held itself up for Parisien comparison, until a couple of decades of rule by Nicolae Ceausescu rather took the shine off Romania's capital city. Today it is famed more for its ugliness. Travel guides warn visitors of the impending visual carbuncle that is about to befall them. What is the opposite of 'Paris of the East'? We need a label for those cities that fall a certain degree short of the beauty of Paris. Might I suggest 'Delhi of the West'. India's capital city is thus far the most ghastly, catastrophic example of human urbanisation that I have encountered. 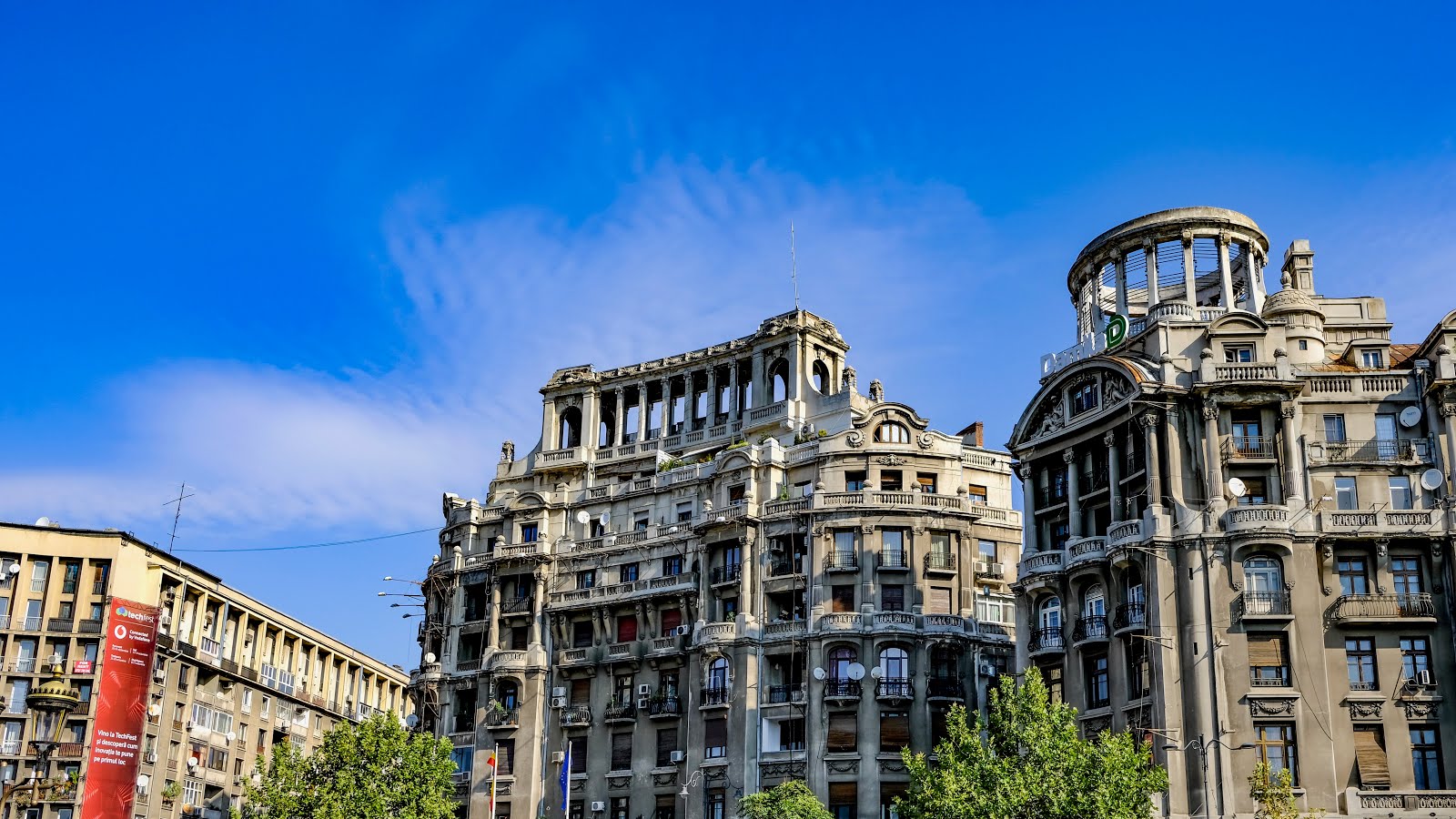 But to refer to Bucharest as the Delhi of the West would be grossly unfair. It is true that you will most certainly encounter vast swathes of brutalist concrete blocks. But Ceausescu's dream of creating a pure, communist utopia failed. There's still plenty of pre-war glory to be found in Bucharest. Enough to fill several days worth of sight-seeing. There is character to be found on the streets. Sometimes gritty, other times wonderfully preserved. There is decay, but on a bright sunny day, set against blue skies, even this has charm. And there is an energy, a revitalisation, a sense of rebirth that you feel as you explore. Romania has a brightening future, and there is as much beauty in that as there is at the end of a French stonemason's chisel. 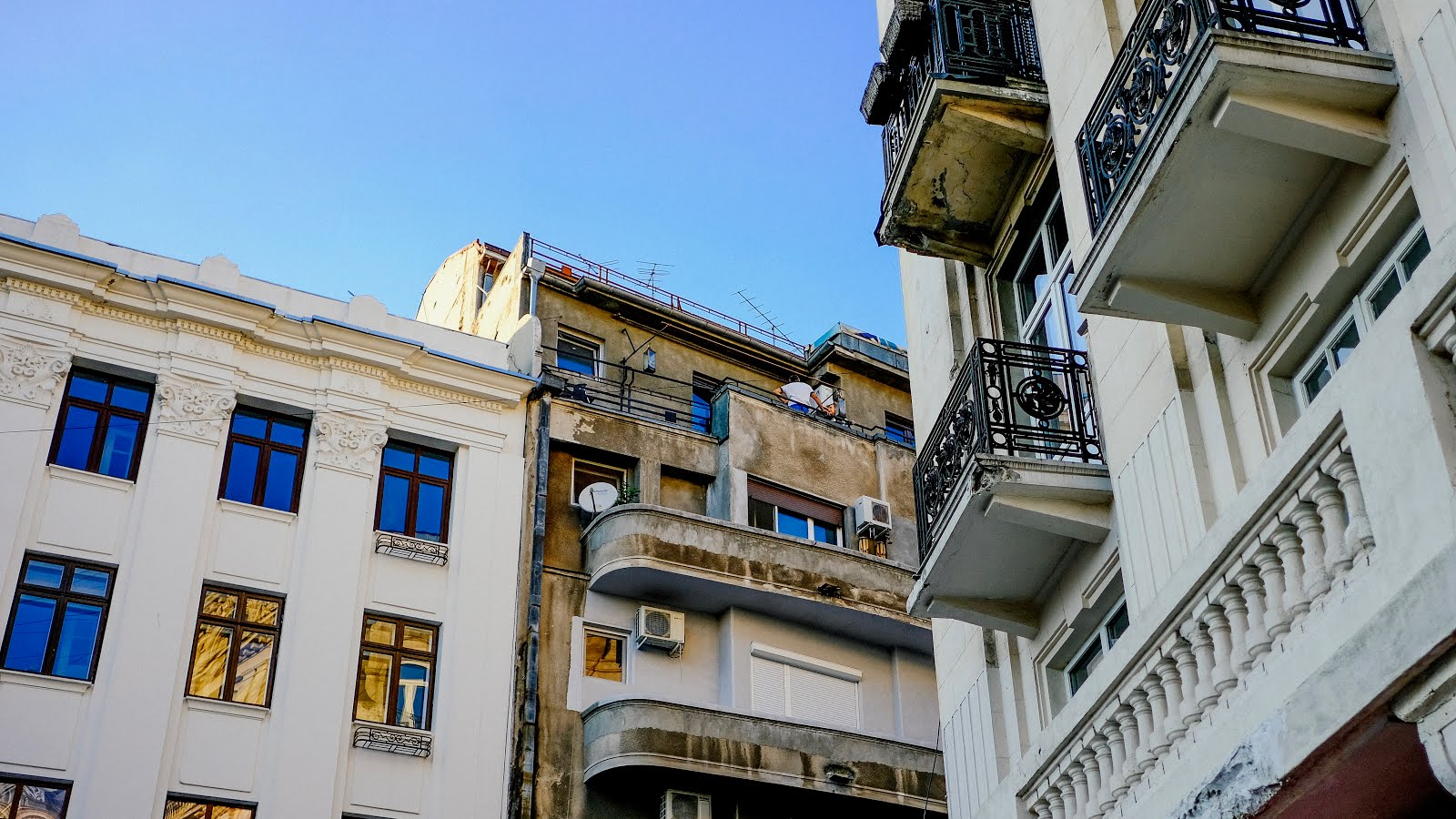 For the record, I personally think at least a half dozen 'Paris of the East' candidates are selling themselves short. The French capital is delightful, but - in my opinion at least - is not the pinnacle of architectural endeavor. But beauty is, has always been and will forever remain in the eye of the beholder. My search for the real Delhi of the West continues.
at February 14, 2019