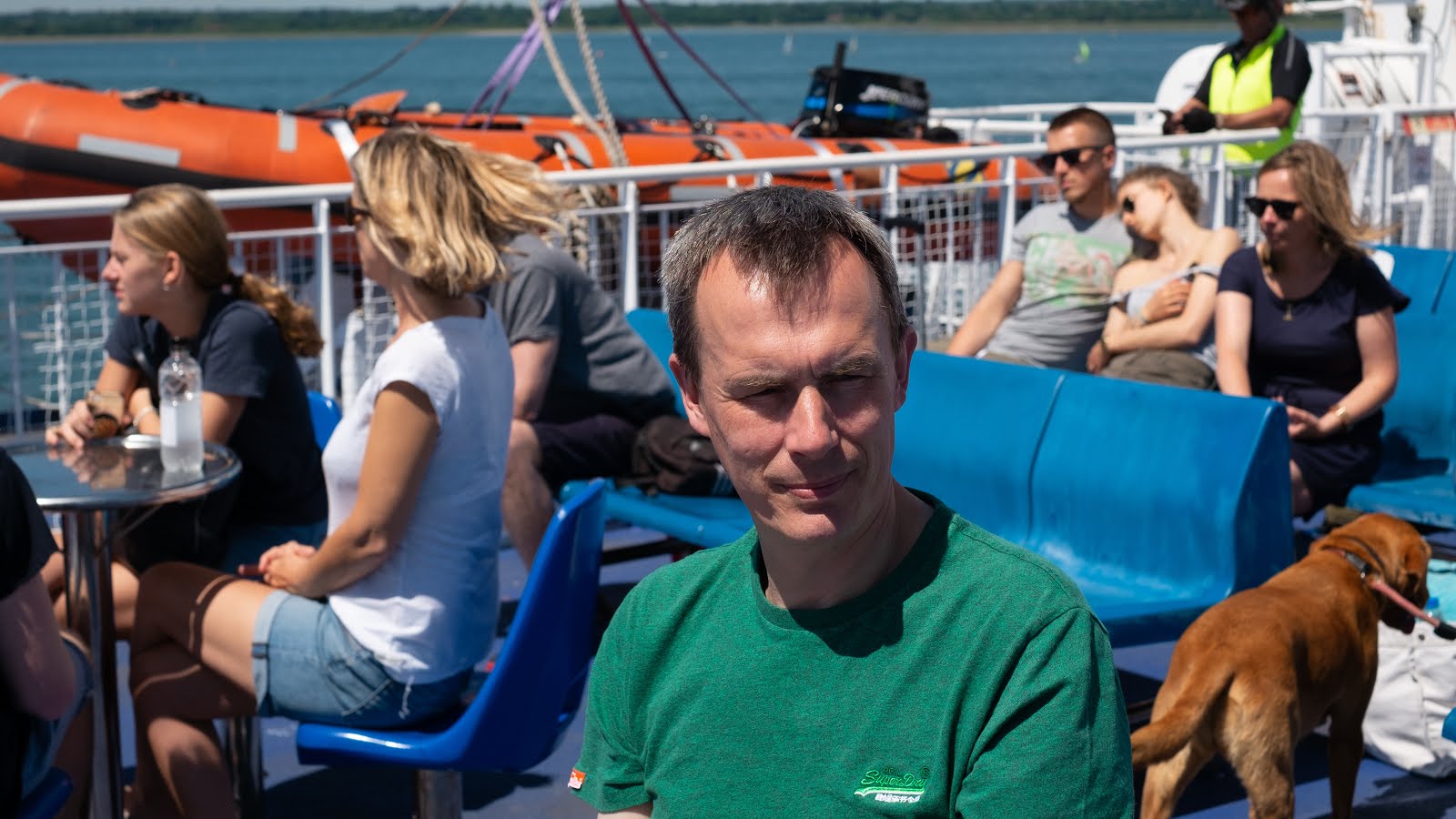 Every year since 2006, I have ponied up about £25 and bought my annual Flickr Pro membership. This year, under SmugMug ownership, the fee has doubled to nearly £50. That might be reasonable value for the product they offer, although I might suggest that Flickr should have rolled out the promised improvements before increasing the price - not after. Doubling the cost has cost them at least one customer. It's the wrong year to hit me with an increase. I'm consolidating my online presence and reducing my costs.

My iCloud plan with Apple Photos has become my preferred photo storage system. So I have cancelled my Flickr auto-renewal. And have been waiting for the fateful date in mid March, when Flickr will delete 16,484 of my photos, leaving just my most recent 1,000 uploads. Hundreds of my images embedded from Flickr into my own blog and other websites will all suddenly break. Which is a shame. 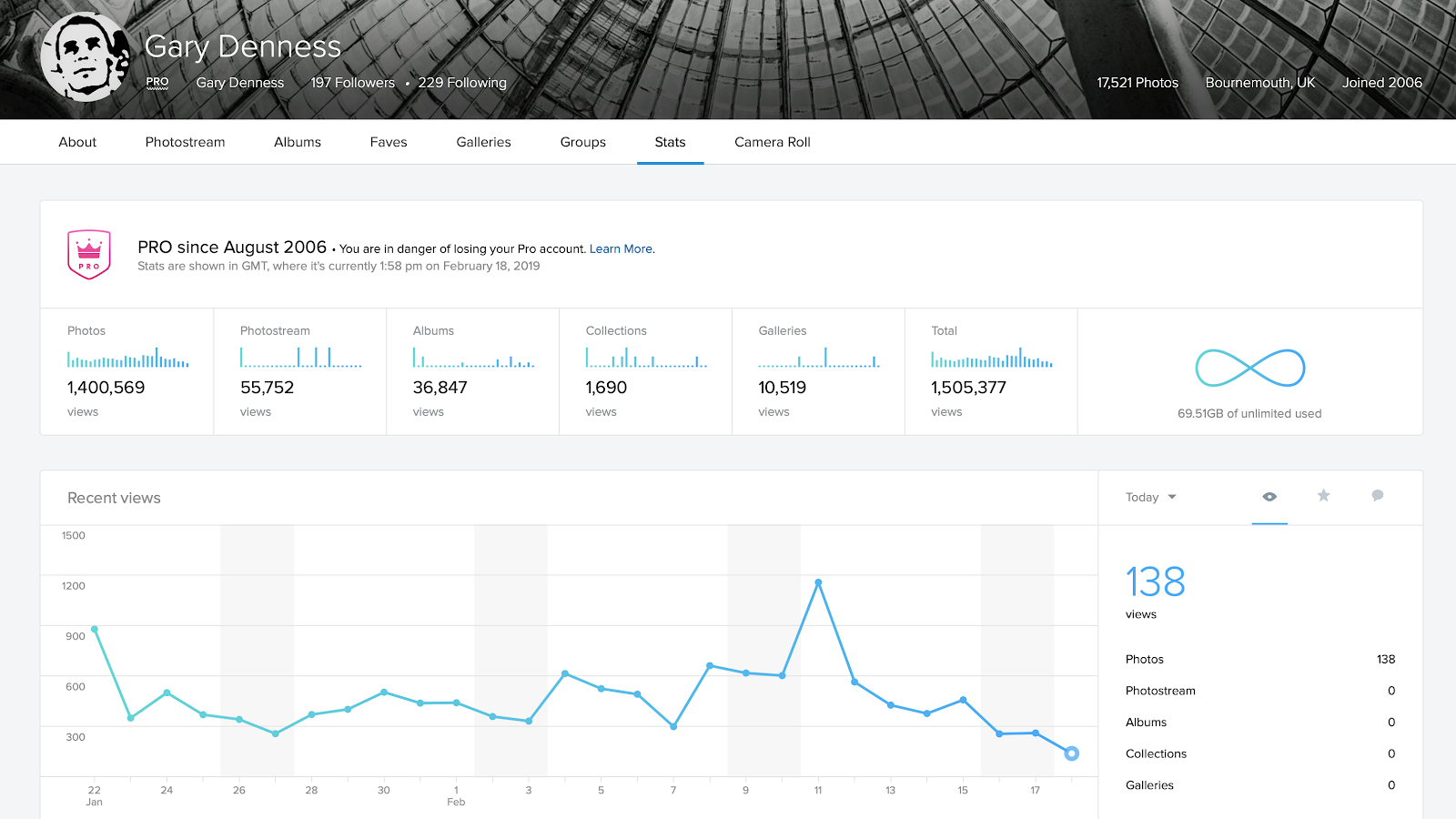 Yesterday I came across a blog post from SmugMug/Flickr which provided good news. I think. It's been decided that all photos that were uploaded to Flickr on a Creative Commons license before November last year will not be deleted. I have always applied a liberal CC license to all my photos, allowing anyone to use my images for any non-commercial purpose, free of charge. Sharing is caring. And my goodwill and generosity has been rewarded.

I will not be able to upload any further photos from mid March. But my archive remains in place, with perhaps the definitive photographic catalogue of Mexico City in the 2000s. The option also remains for me to upgrade to Flickr Pro again some time in the future, if I'm impressed by any new offering. I'm calling that a win-win all round.