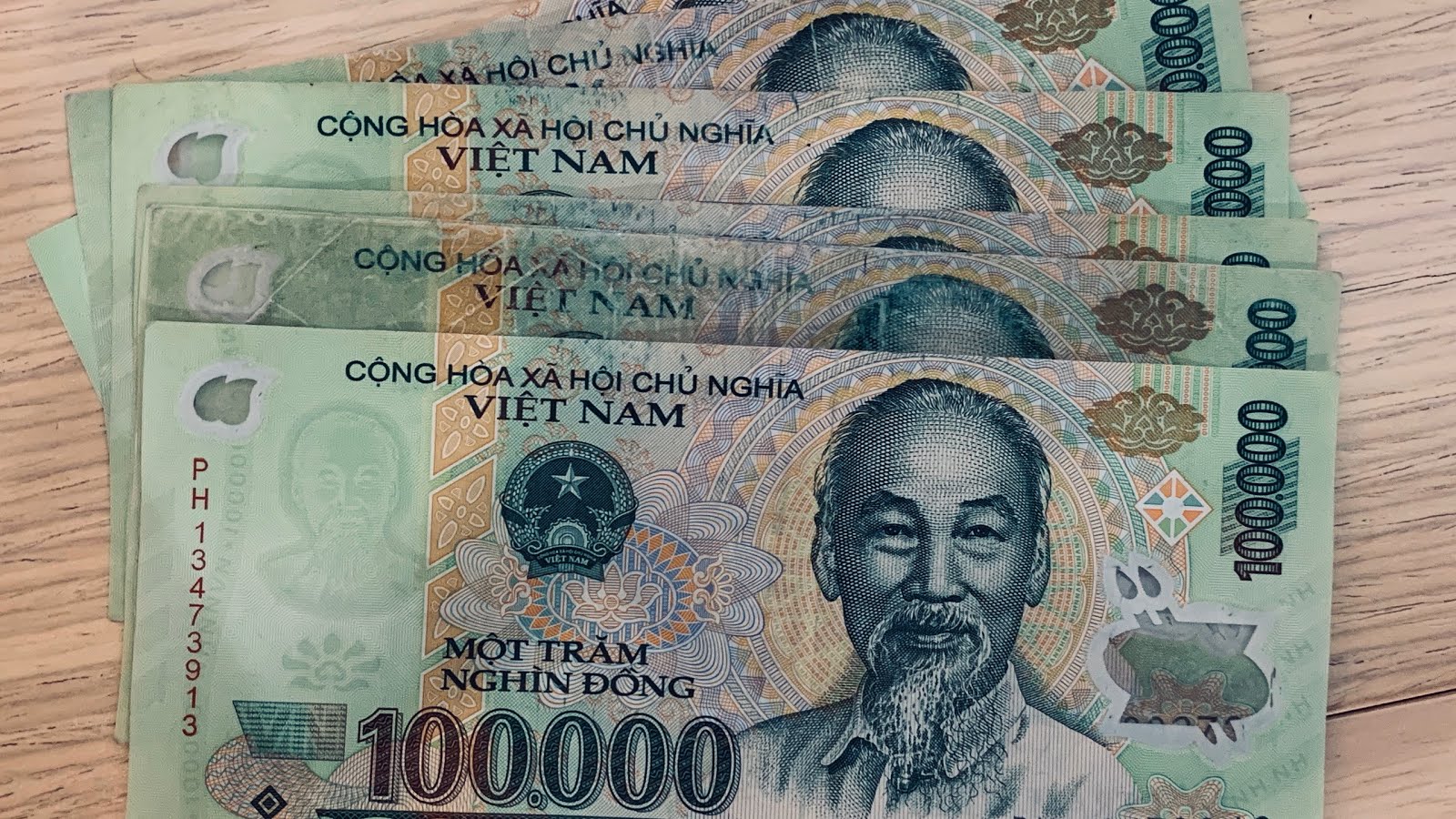 I'd never expected to be a multi-millionaire. Yet here I am, rolling in filthy lucre. I didn't need to work my fingers to the bone, invent the latest big thing nor did I rely on six lucky numbers coming up in a lottery draw. I simply strolled into my local Eurochange, handed over my debit card, and walked out with nearly thirty million Vietnamese Dong. Fifteen million for me, fifteen million for Mrs P. Fifteen million is the maximum that one is allowed to take into Vietnam.  Silly though it is, don't we all get a little kick out receiving wads of foreign notes, even though they look like they've just come out of a Monopoly set? But this post isn't really about any expectations I might have of turning my rags into riches. And anyway, I long ago settled for simply being financially solvent.

You may have guessed that Mrs P and I will shortly be off to Vietnam. Where else would we spend the Dong?  We will spend two weeks there, travelling from Saigon in the tropical south to the more temperate Hanoi in the north, via Hoi An and Ha Long Bay. Like most people, we will jet off with the standard holiday expectations.  The stuff that travel brochures have so desperately tried to sell since the dawn of time. Hot and sunny weather, blue skies, friendly locals, delicious food, white sand beaches, palm trees gently swaying in a refreshing sea breeze, a vibrant nightlife,  beautiful temples, grand palaces and...have I missed anything?

Whether reality will meet ones expectations is rather dependent on a range of factors. Will Mother Nature co-operate? Did that delicious steak go woof just before it met its maker? Did the hotel somehow forget to mention that the place is only half built, with works ongoing twenty four hours a day? The sensible, seasoned traveller will understand that one should board the flight out with an optimistic sense of hope, and a degree of flexibility,  rather than any fixed expectations. I am a great believer in moving on from any disappointments as quickly as is feasible rather than engage in a fruitless fight to rectify shortcomings that should have been addressed before arrival.

But I do have one very specific expectation of Vietnam. Only time will tell if my expectation will collide with reality, or if my experience there goes off in a totally different direction. My expectation is simply: this is the time to visit Vietnam. Right now. This is the sweet spot, where the significant private and public investment in tourism infrastructure makes travelling about the country easy and comfortable, but international uptake of what the country has to offer is still low enough to keep prices competitive and the sightseeing free from the hordes that 'plague' better known destinations. As Budapest is to Prague*, I expect Vietnam to be to Thailand. Rougher around the edges, possibly. But ultimately more rewarding.

I have no desire to be a travelling pioneer, if that is even possible these days. But neither have I any wish to jump on a bandwagon that is already full and standing. I want to be an early adopter, if you will. Mrs P and I will shortly find out just how well my great expectations of Vietnam stack up against reality.

*Perhaps this comparison worked better a few years ago. Alas, I think the hordes have now discovered Budapest, and the plague is in full swing.