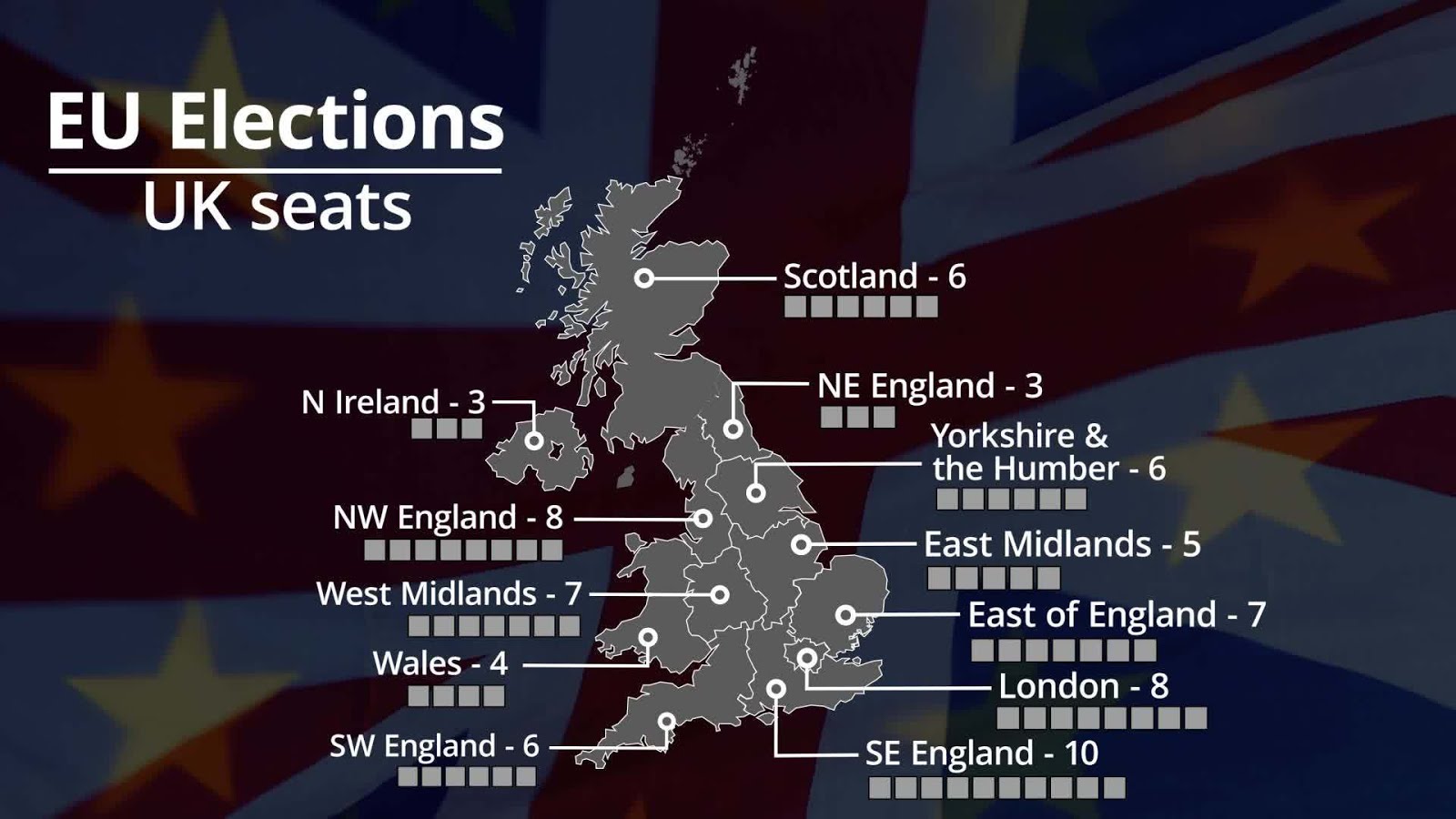 I'll vote in a few hours, probably Lib Dem, but possibly Green. And not simply because I believe that the UK should remain in the EU. Even if I were convinced that the UK would be better off outside the EU, I wouldn't vote for the Brexit Party. Or UKIP. Or the Tory party, while it's infected with a hardcore cadre of right wing infants.
I wouldn’t vote for them because I’m not a bigot. I wouldn’t vote for them because I fundamentally oppose fascism. I wouldn’t vote for them because I refuse to put my name to or in anyway support a group of people or an ideology that promotes hatred, violence and casual discrimination.
Politics might well be broken. But the likes of Farage, Rees-Mogg and company have more to do with the cause than with the solution. Their campaign of populist nationalism, entwined as it is with the creep of fascism throughout Europe, should be abhorred and opposed. Not given a thumbs up at the ballot box. No matter what anyone should think of the EU.
At every turn, the Leave side have lied. Money for the NHS? Sunlit uplands? Easiest deal in history? German car industry to the rescue! Global Britain. The Norway option. And then there were the ridiculous untruths spread about what the EU is and how it works. How gullible does one have to be to continue to swallow their guff?
Fascism is a strong word. If one is minded to believe it neither exists nor matters until tanks have rolled into Poland, then one is not paying attention. It can arrive in sharply pressed uniforms with supporting troops of brown jackets. It can equally come dressed in tweed and bigged up by thugs in yellow vests.
Farage is a pound shop populist. The language and imagery he uses are unmistakable. The company he keeps tells its own story. The origin of his ideology has a documented history. If you remove the pretence of his oratory, what are you left with? I present as evidence, UKIP. A party that embraces the likes of Tommy Robinson into its ranks, albeit informally.
A vote for either Farage or UKIP is tacit approval of bigotry, discrimination, the deliberate dereliction of the vulnerable, the suppression of minorities and a future UK that no one should be proud of. Vote. Everyone should vote. But do think about exactly what it is you want to vote for.
Brexit