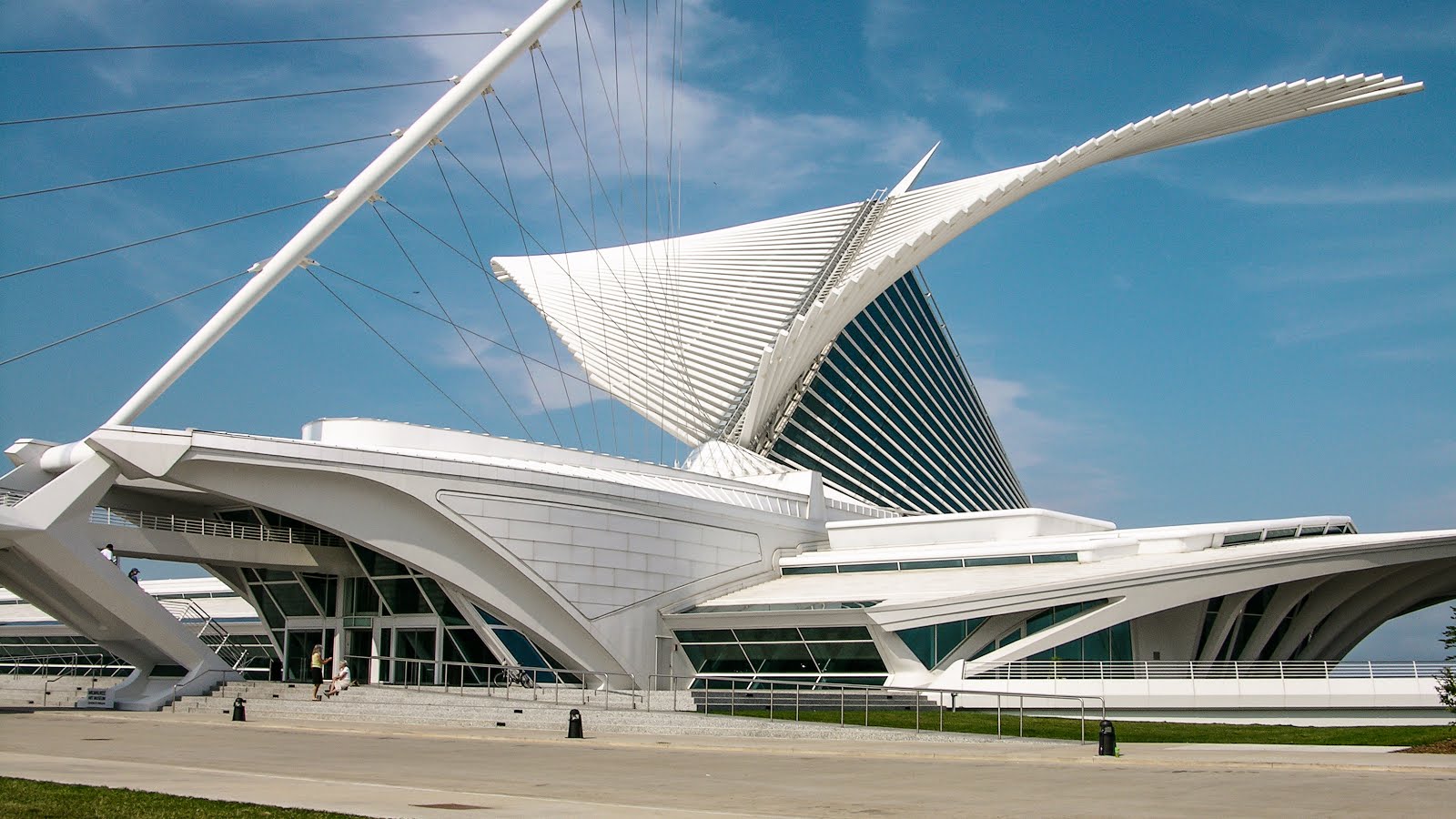 I have recovered another batch of photos from a recently rediscovered set of CDs that I'd long assumed were lost. This set featured three photos from our flat in Mexico City, which brought back memories. The remaining hundred or so photos were from a trip Mrs P and I made to see her family in Milwaukee. With a day trip to Chicago thrown in. The year? Twas 2005, a few months after I moved to Mexico.

The photo I've chosen was for more than a decade my most viewed image on Flickr. For a while it was used by Wikipedia, and can still be found on dozens of other websites. And it was published in a book about the architect Frank Lloyd Wright. It's hardly the greatest photo I've ever taken, but it is the most successful. For much of the last decade, I've had only a 640 pixel copy of it. Now I have the full size original again. Which is nice.
at May 14, 2019