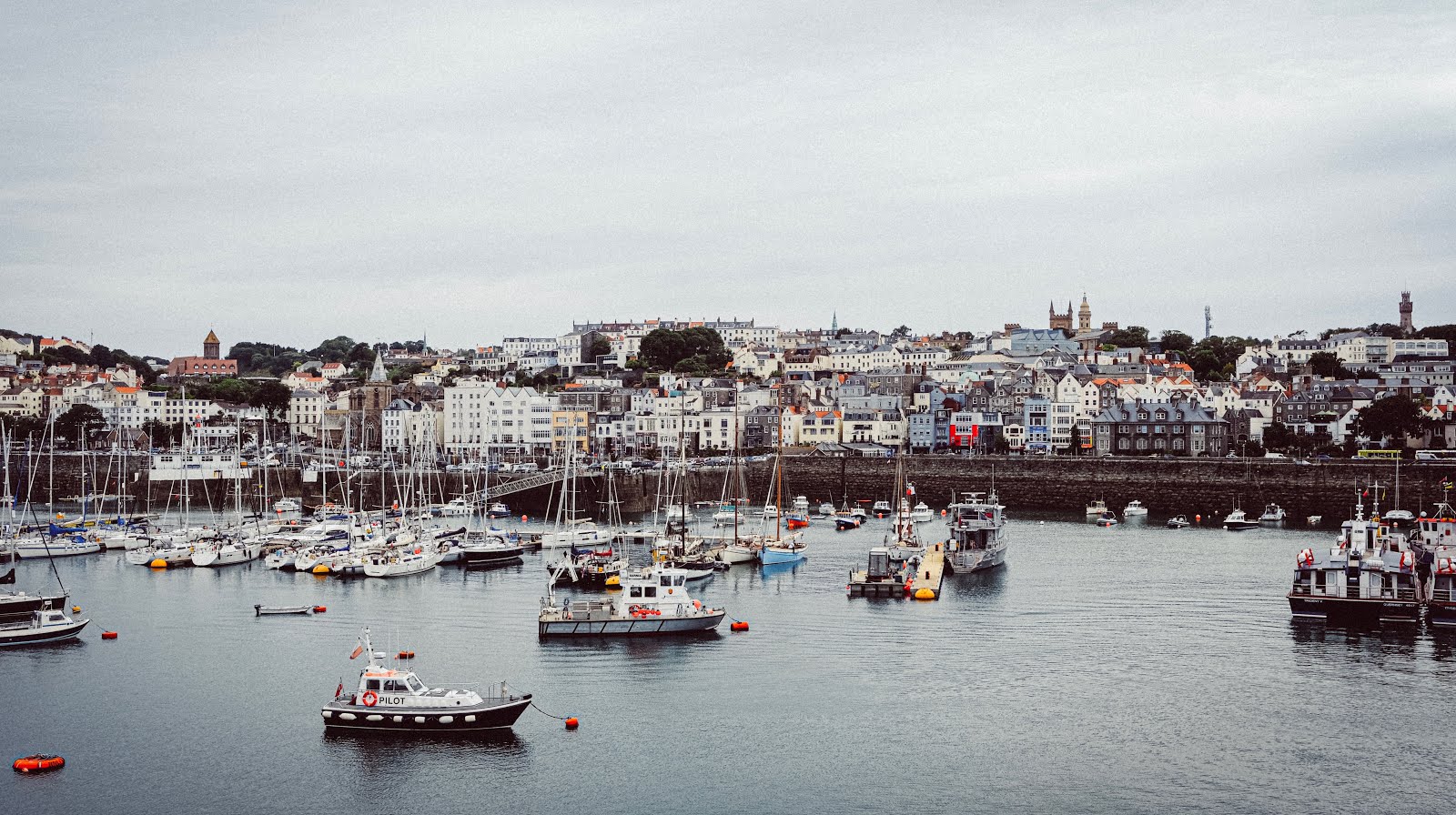 I have a range of options to choose from when looking to flee the country. The two most common departure points are Heathrow and Gatwick airports. At about 2 hours and 3 hours respectively, they don't make for a quick getaway, but they do provide the widest choices of destination, particularly if one is looking to  go to far flung shores. Stansted and Luton airports are a good four hours away, but as the likes of RyanAir and EasyJet use them, they are good for ultra cheap fares. I've made use of all these options more than once.

The most local airport is Bournemouth International which offers some cracking fares courtesy of RyanAir, to some pretty decent places. Malaga, Krakow, Prague, Dublin and Malta to name but a few. Indeed, I could continue to reel off some desirable European destinations. But it's a small airport, so if I did continue, I wouldn't add an awful many more words to this paragraph. We've used Bournemouth airport plenty though. 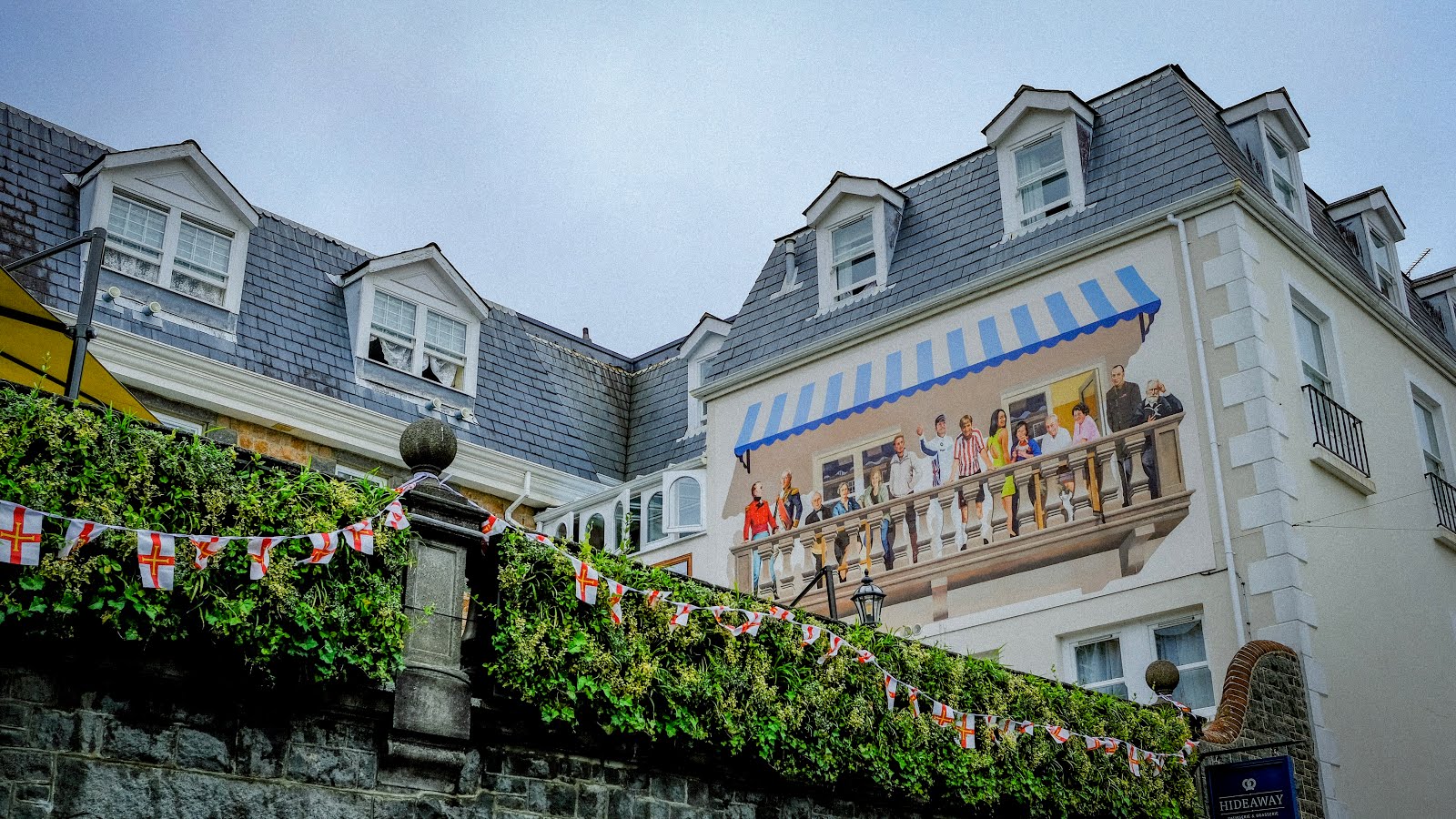 But living on the coast means there's more than one way to leave the UK behind. Docks at Southampton provide the escape route for the cruise liner set. Portsmouth is the place to go for most cross channel ferries. But Poole also has a port, just a fifteen minute drive from home. A giant ferry transports cars and passengers to Cherbourg in France. Condor Ferries operate a high speed trimaran between Poole and the Channel Islands.

Mrs P and I have used the ferry to Cherbourg. But I had refrained from jumping aboard Condor's Liberation. It might be new. It might be quick. But it also has a terrible reputation for emptying the stomachs of its passengers when crossing on waters that are anything other than dead calm. I've been sea sick before, on a small fishing boat nine miles into the English Channel. It's a thoroughly unpleasant experience. Not something one would want to repeat. 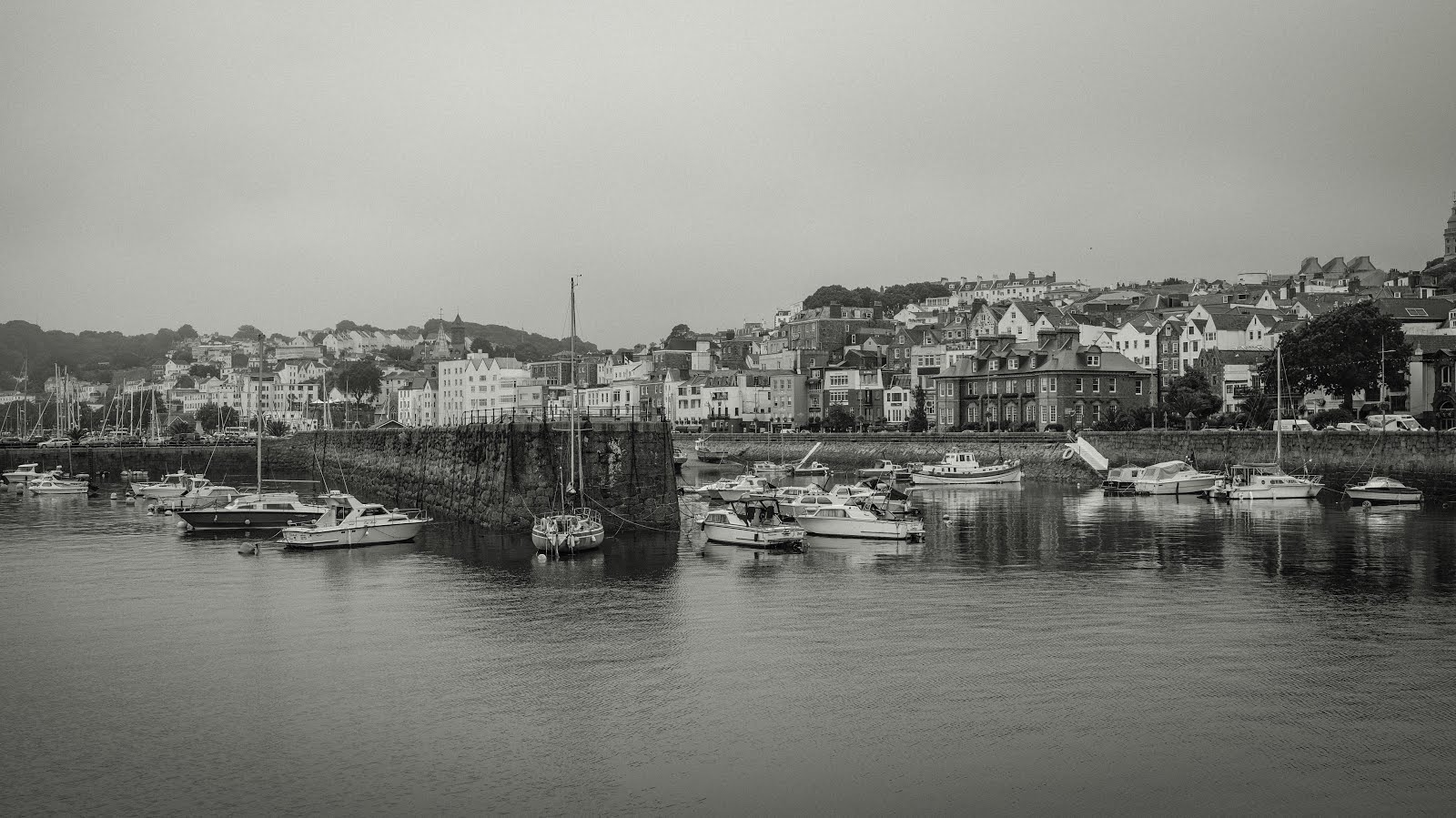 But a half price offer is hard to refuse. So, with a certain degree of trepidation, I bought a pair of day return tickets for the pair of us. And prayed to a god I don't believe in to provide us with seas that resembled a mirror. The non-existant god obliged, bless him. Very pleasant sailing conditions. Almost as good as they get. But regardless, we both felt a little bit queasy on the way over. Less so on the way back. Perhaps our stomachs were too full and too tired to be queasy.

Guernsey is a small, quaint little island. And much like the Channel Islands currency, it is immediately identifiable as British, and yet not British. One feels a little like Alice as one wanders through the streets of St Peters Port, as things become curiouser and curiouser. I was convinced I'd turn a corner and be greeted by a grinning Cheshire cat. Not that Lewis Carroll spent any time in Guernsey as far as I know. The most famous author to have spent time here was the French writer, Victor Hugo, who penned Les Miserables during his stay. 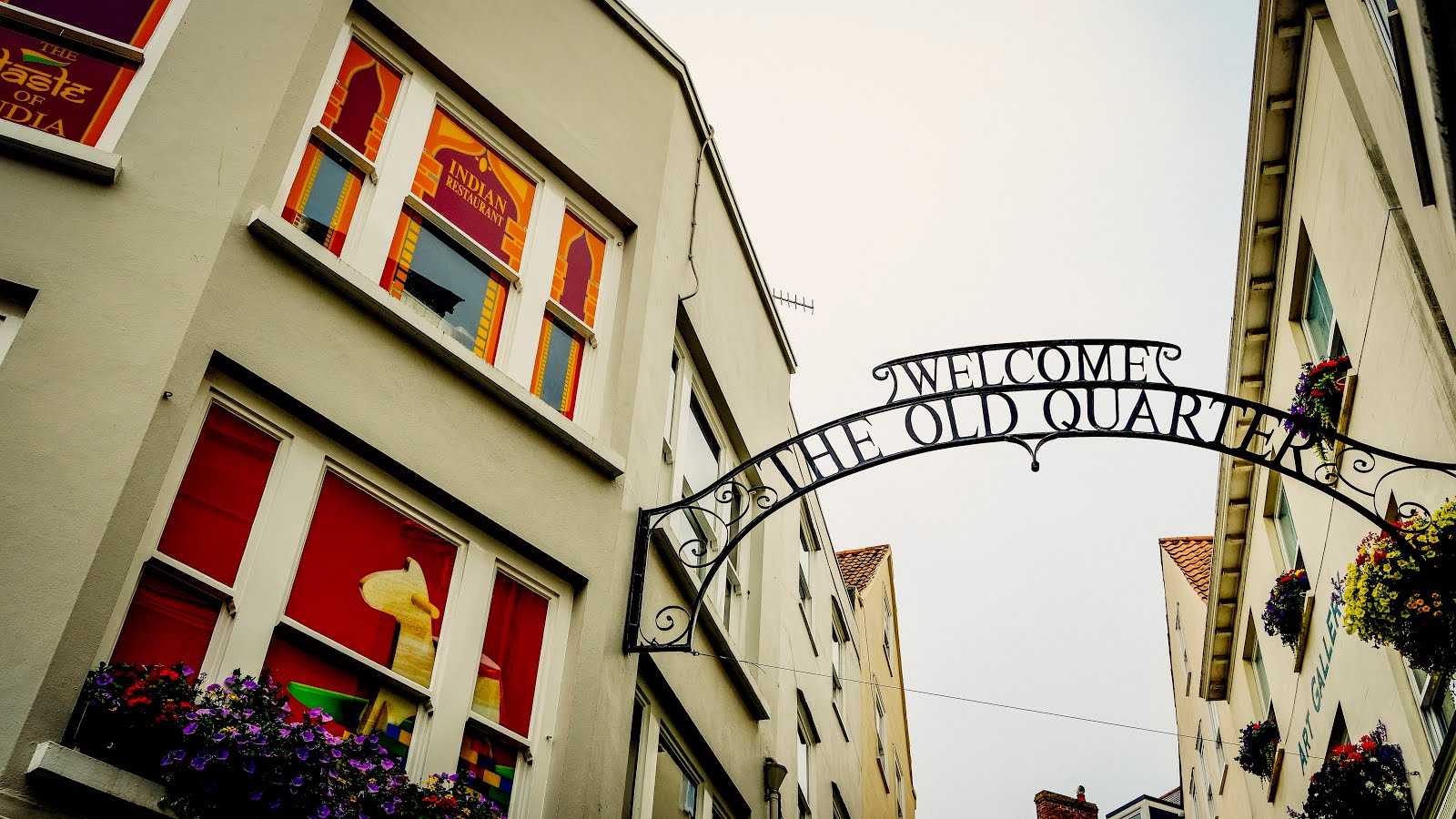 As with most of these sea faring day trips, one spends more time aboard than abroad. The ferry whisked us there in little more than three hours, but that totals six hours bobbing on the waves, and a paltry three hours walking and dining. Should you ever make it there yourself, I can recommend Le Nautique. It's a conveniently located restaurant, with reasonably priced two and three course lunch deals and excellent service.

Will we ever return? Never say never. But probably not. I'm still a cautious sea traveller and don't want to push my luck too far.