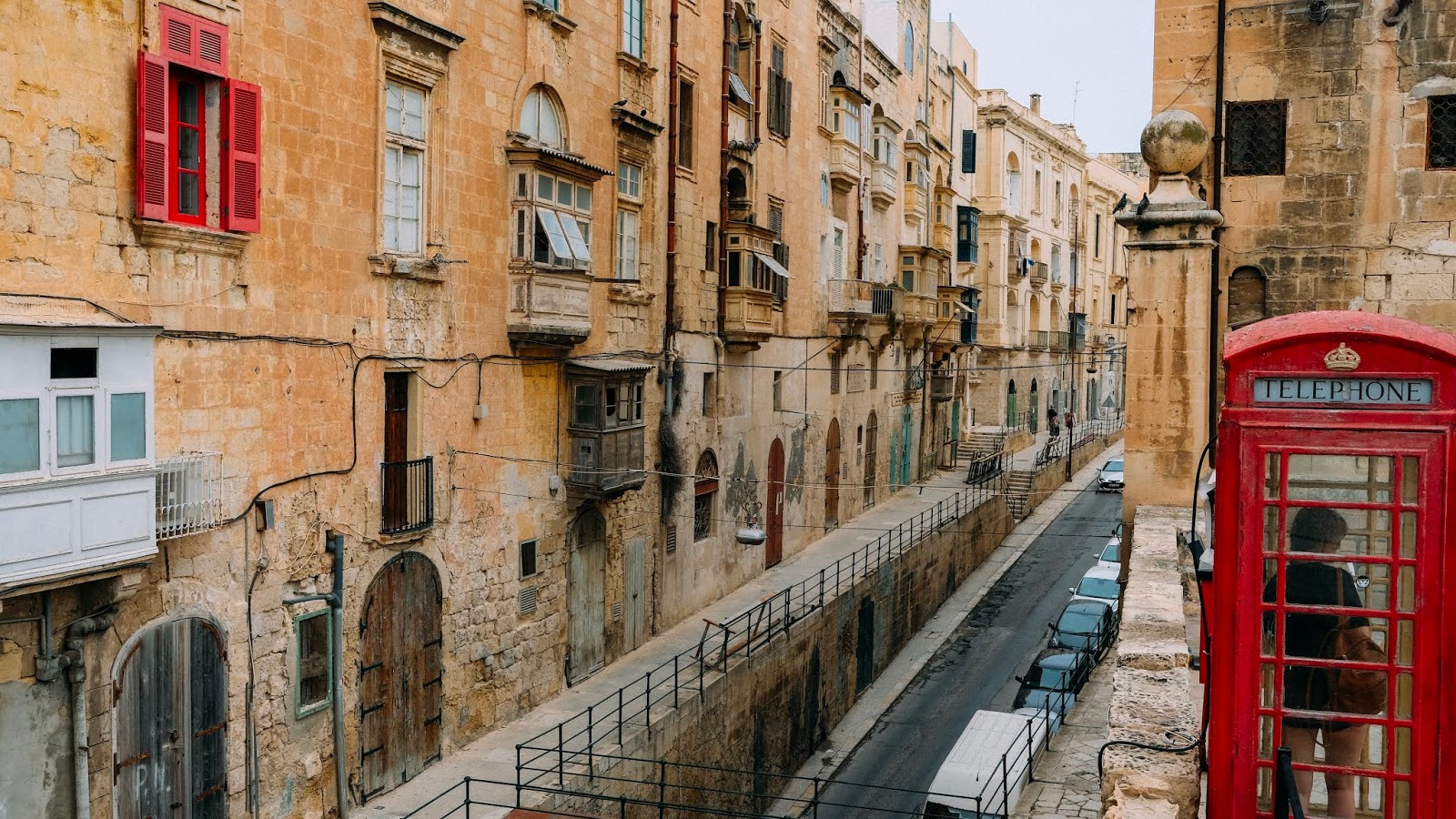 Mrs P and I have been to experience the delights of Malta, the tiny island in the middle of the Mediterranean, just south of Sicily. And why not? It's the perfect short getaway for a resident Bournemouth. Flights from the local airport, just a ten minute drive from home, are cheap - from £60 to £100 return - and it's just three hours away. We set off early on a Thursday morning, enjoyed two full days in the sun and flew back mid-morning on Sunday, lightly bronzed and thoroughly relaxed. 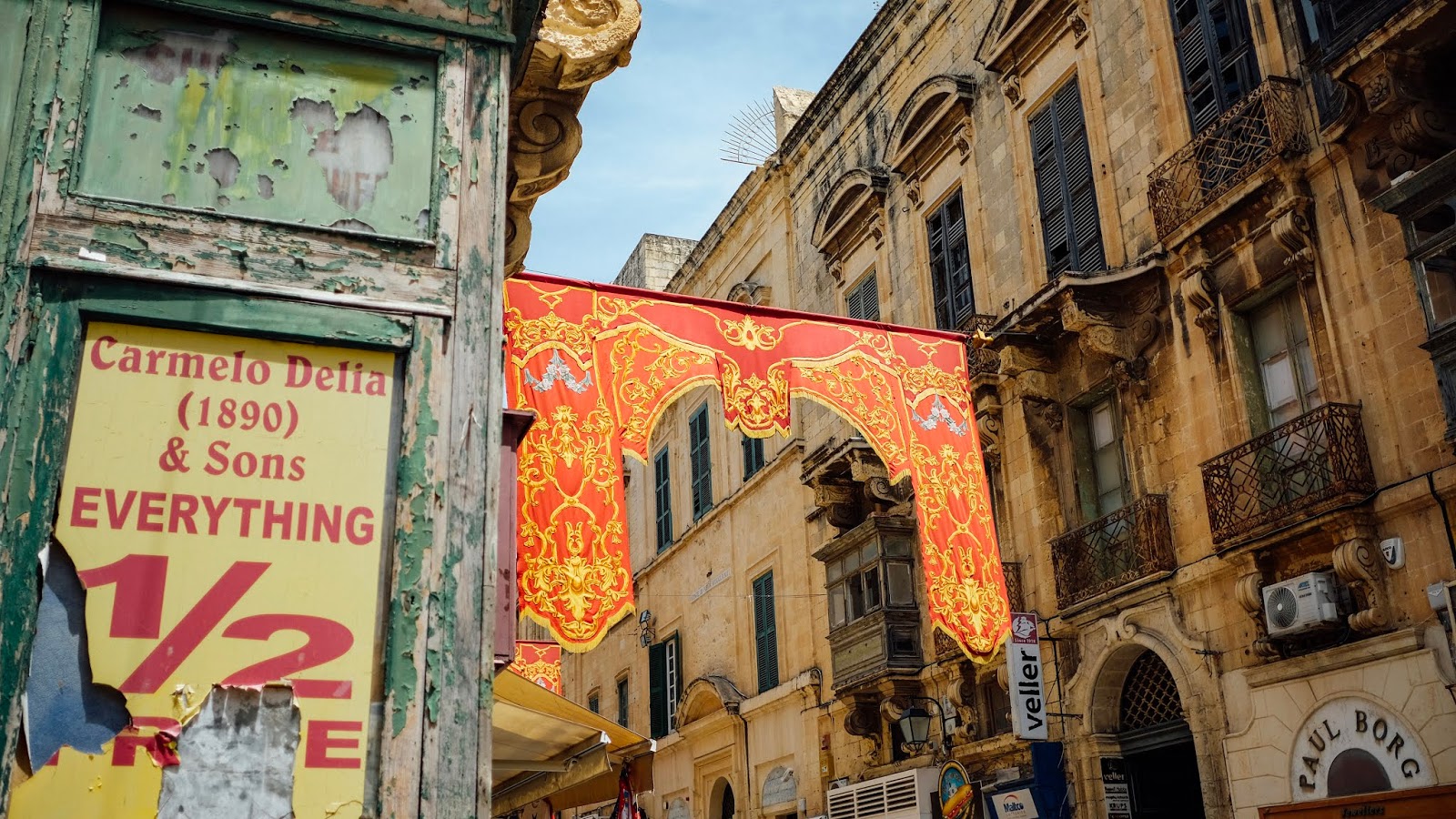 What did I know of Malta before I went? It's small and rocky. The islanders bravely fended off the Nazis in WW2 - the Maltese flag features the St George cross, awarded by their then imperial master, the British. There's a bit of an issue with organised crime and suppression of the press. There's the Maltese dog. That was about it. Mrs P and I argued over just how small Malta is. I said smaller than the Isle of Wight. She disagreed. I have checked. And I was right. 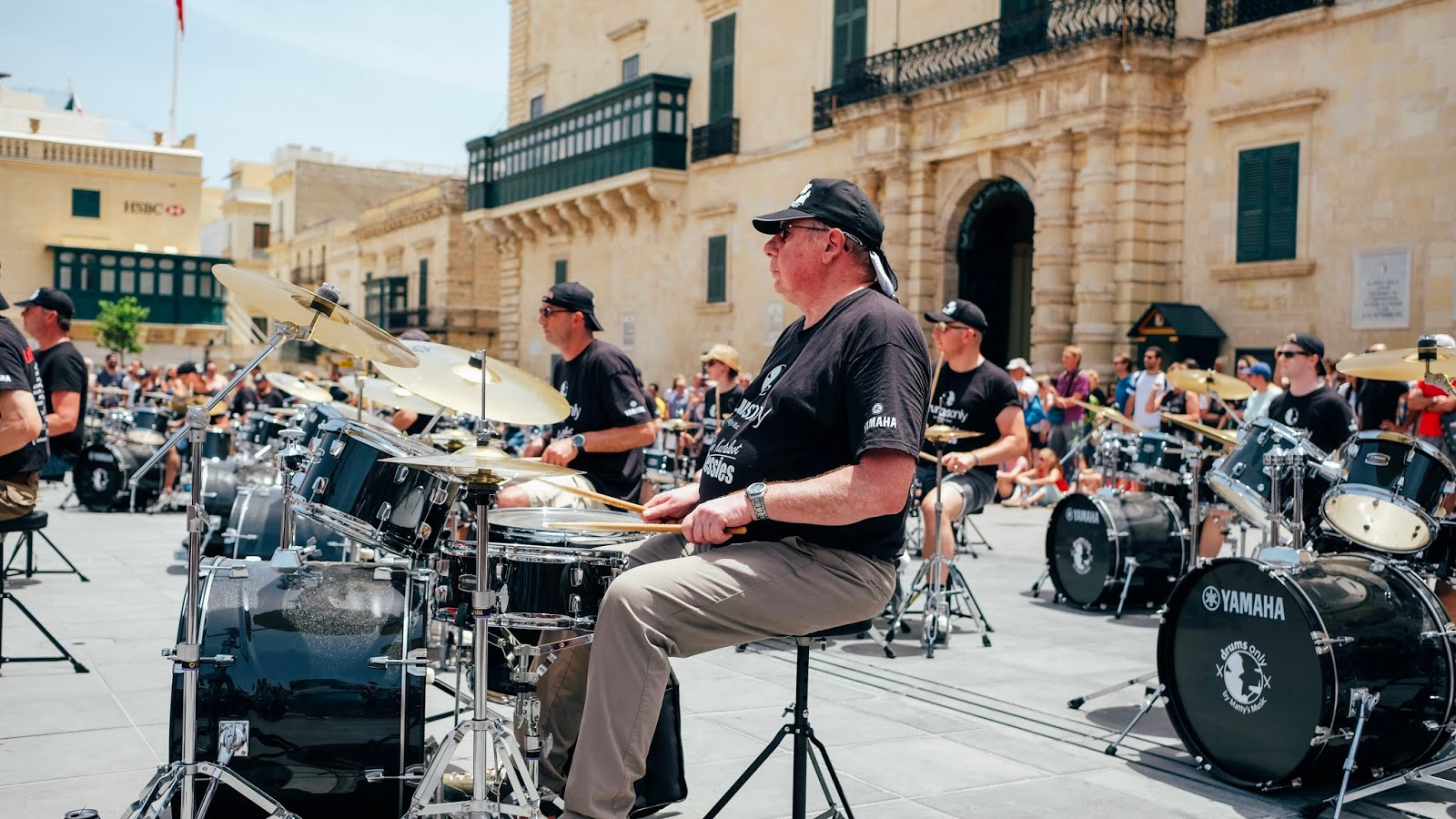 What didn't I know about Malta that I am now better informed of? Maltese is the only recognised semitic language in the European Union. It's a confusing tongue. Half the words are of Italian origin. English makes up anything from 10 to 20% of the vocabulary, with whole phrases abruptly interrupting an otherwise unintelligible stream of chatter. And a Tunisian would be able to understand about 30 to 40 per cent of an average Maltese conversation. Indeed, Malta seemed in many regards - language, food and architecture - to have something of a confused sense of identity. It doesn't, of course. Cultural blends are to be found in every land. It was I who was confused. 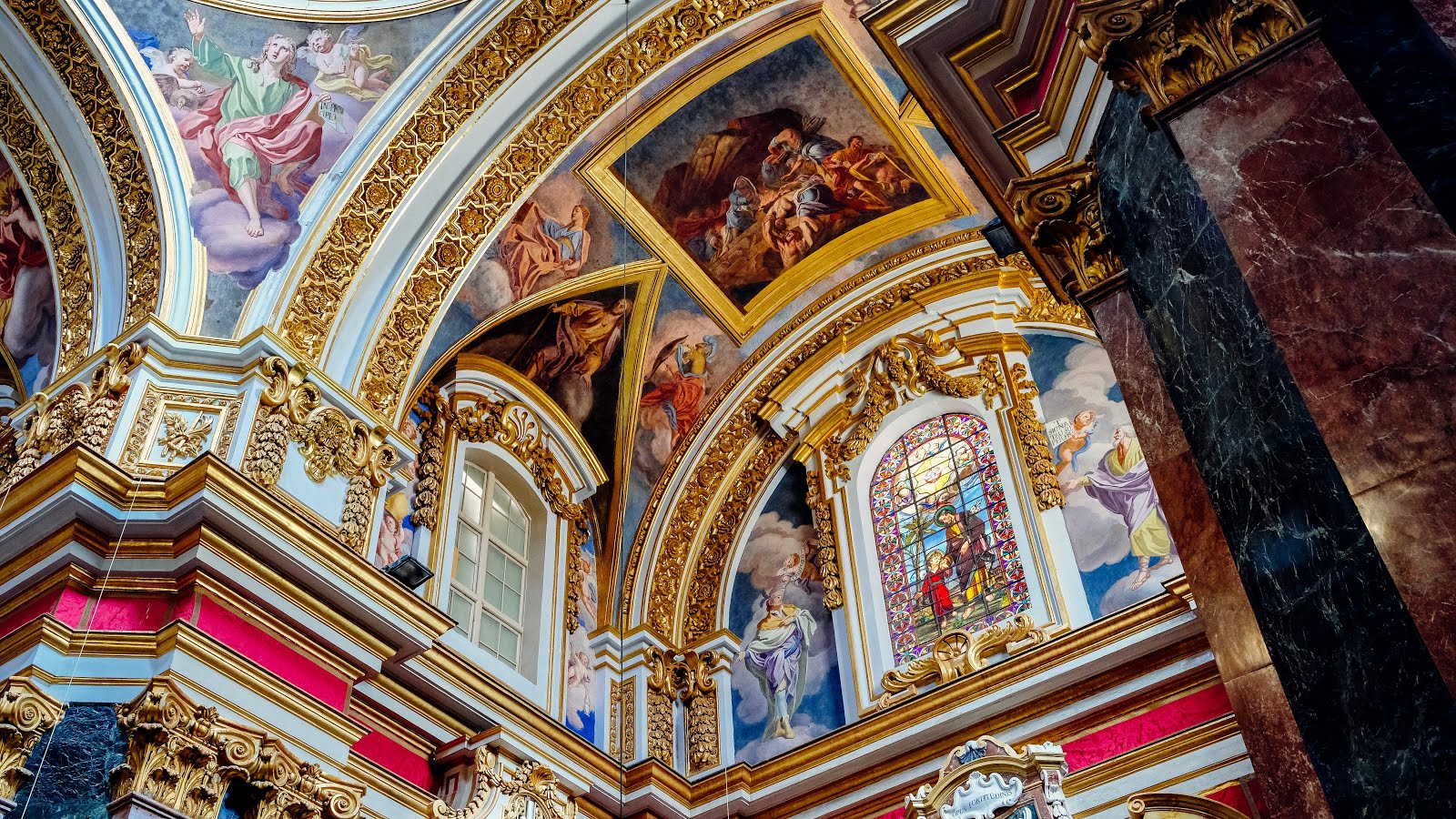 We also discovered that Malta itself isn't the cheapest European destination once landed. Buses are good value when getting around, at €2 for two hours travel. Food and accommodation are a little pricey. Not extravagantly so. But closer to what one would pay in Paris than in Budapest or Sofia. But for a long weekend, Malta is worthy of consideration. We may well return, particularly when we are in need of a little bit of southern  European sunshine.