The Alleys of Rabat and Mdina 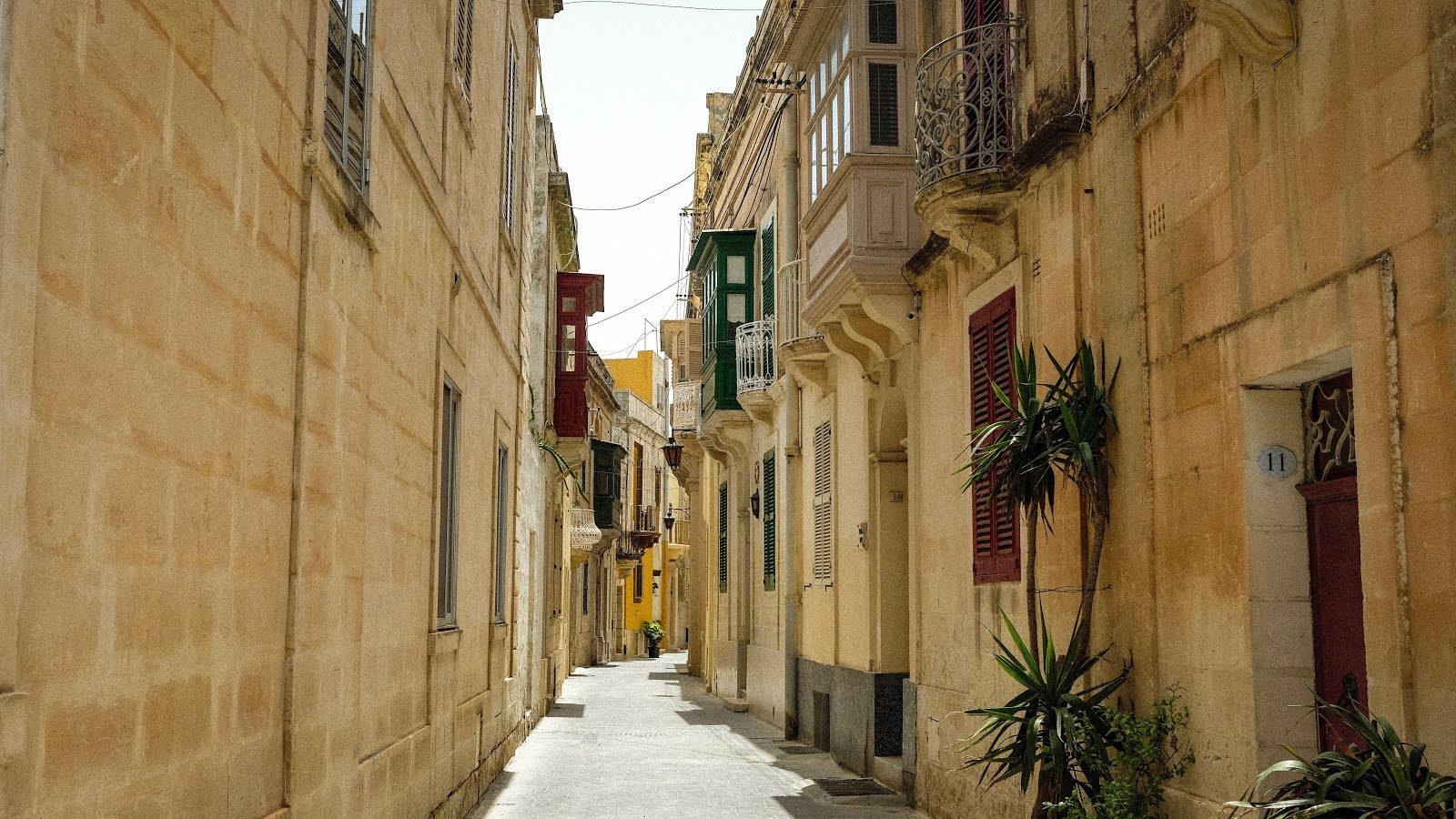 First impressions count. The first impression one gets of a city is from the window of your aeroplane as you fly in. The first sight I had of Mexico City was a breathtaking view of the mountains silhouetted by the setting sun with the vast metropolis in the foreground twinkling as the lights came on. My first sight of Malta was less majestic.

We flew over a yellowish landscape that was largely rural, with small towns and villages dotting the lanscape. And I wondered aloud if we were overflying Syria. So many half built shacks. Or were they half destroyed? It's tough to tell from 10,000 feet in the air. But it looked a bit of a mess. 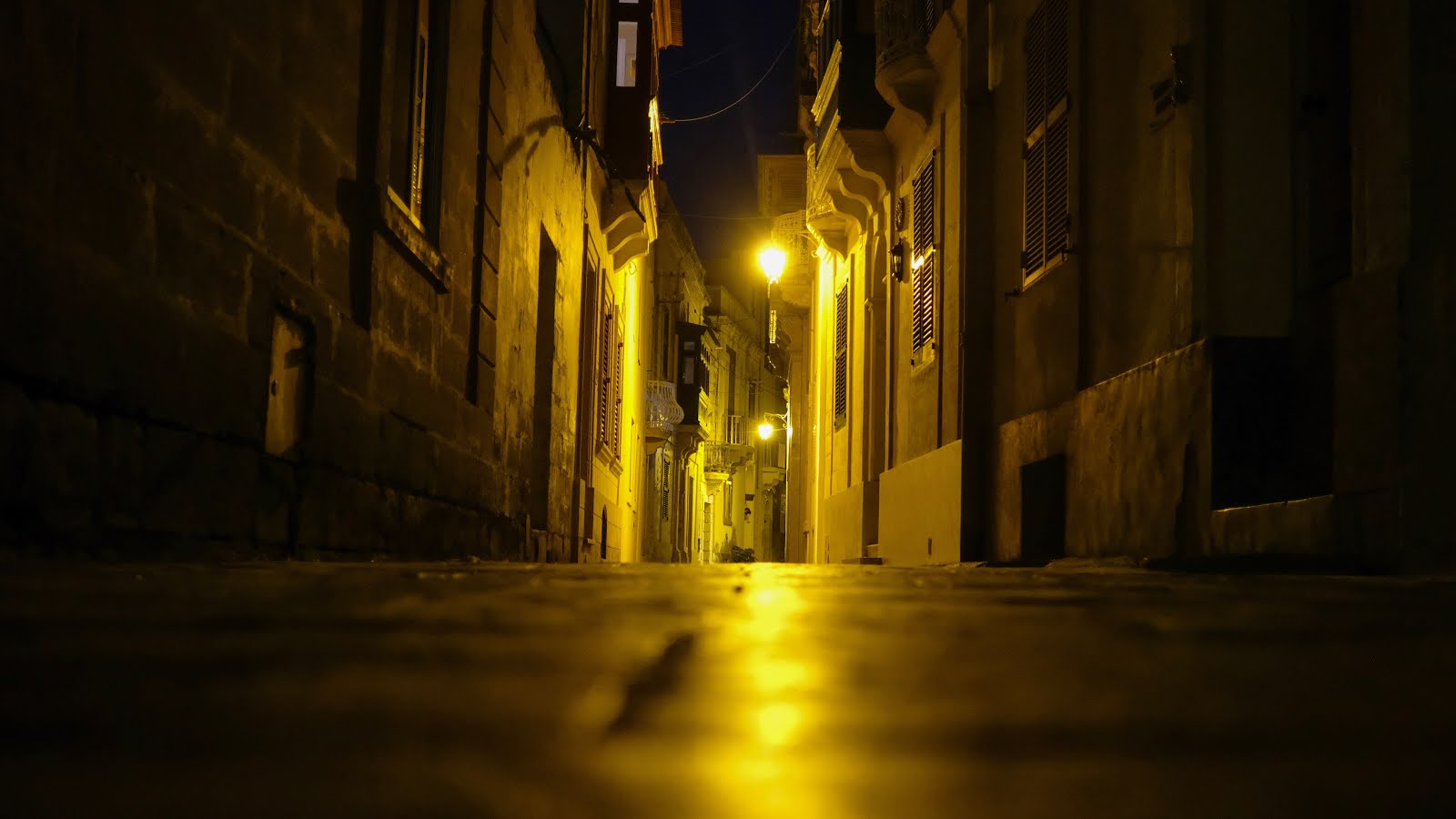 We stayed in Rabat, with Mdina just a short walk away. One could argue that this area has a look of Syria about it, but from a decade or two ago, before the bombs and shells did their work. The names Rabat and Mdina certainly have an Arabic ring to them. It seems that everyone and their mother have been through Malta at some stage. Phoenicians, Romans, Arabs, the French and British have all left their mark.

Rabat is effectively a suburb of Mdina. Rabat does of course mean 'suburb', which you'd be aware of if you knew a little Arabic. Or had just browsed the relevant wiki page. Both towns are pristine. And quiet. And the labyrinth of narrow alleys leading to tea rooms, museums, restaurants and little shops make for a wonderful few days exploring. 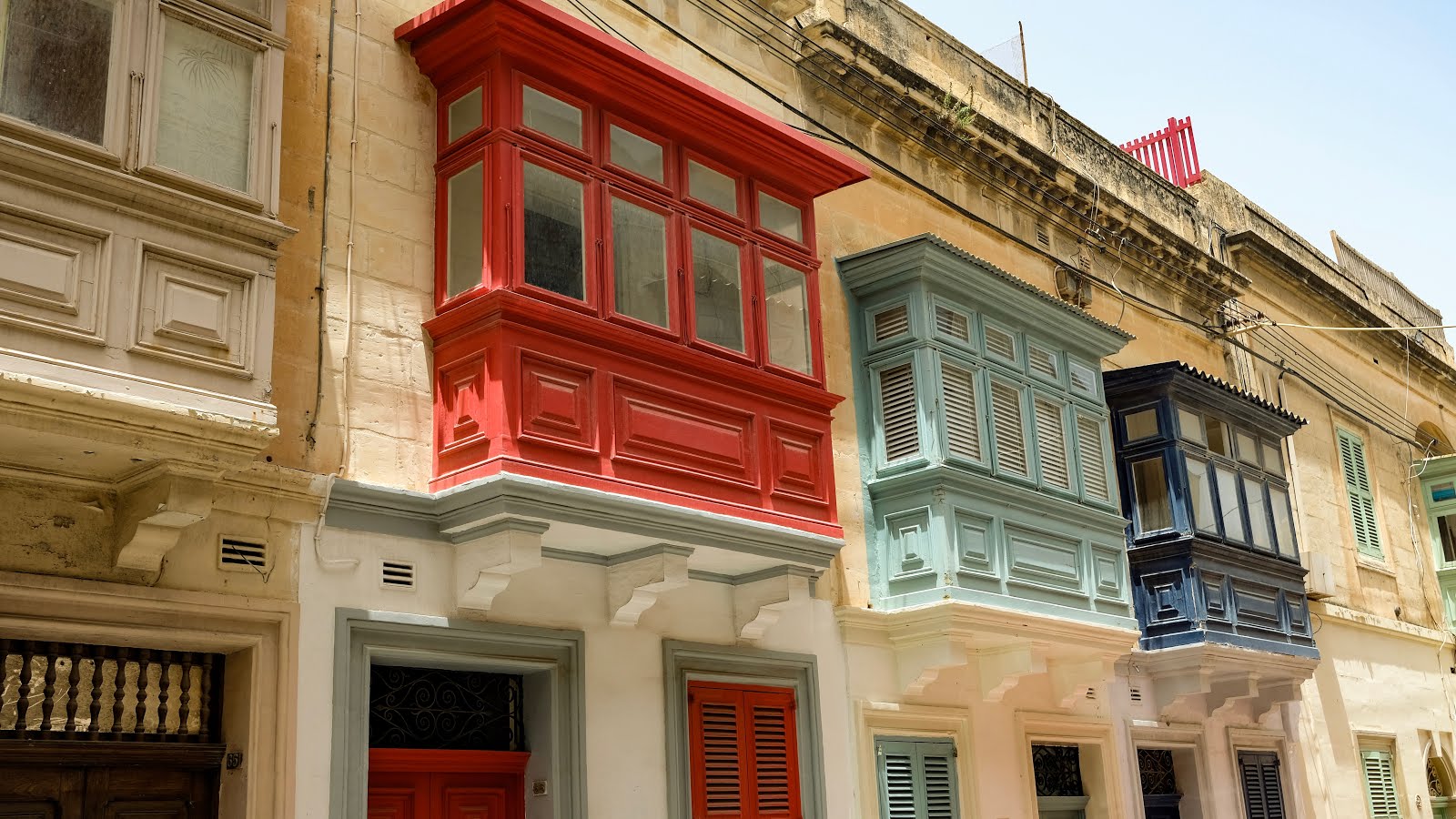 The stand out architectural feature of Malta are the balconies. Throughout Mdina, Rabat, Valletta and elsewhere, the honey coloured limestone brickwork is speckled with colourful balconies jutting out into the air above the heads of passers-by. They become addictive to the casual photographer. I have several dozen shots of balconies. I will bore you with just one of them.