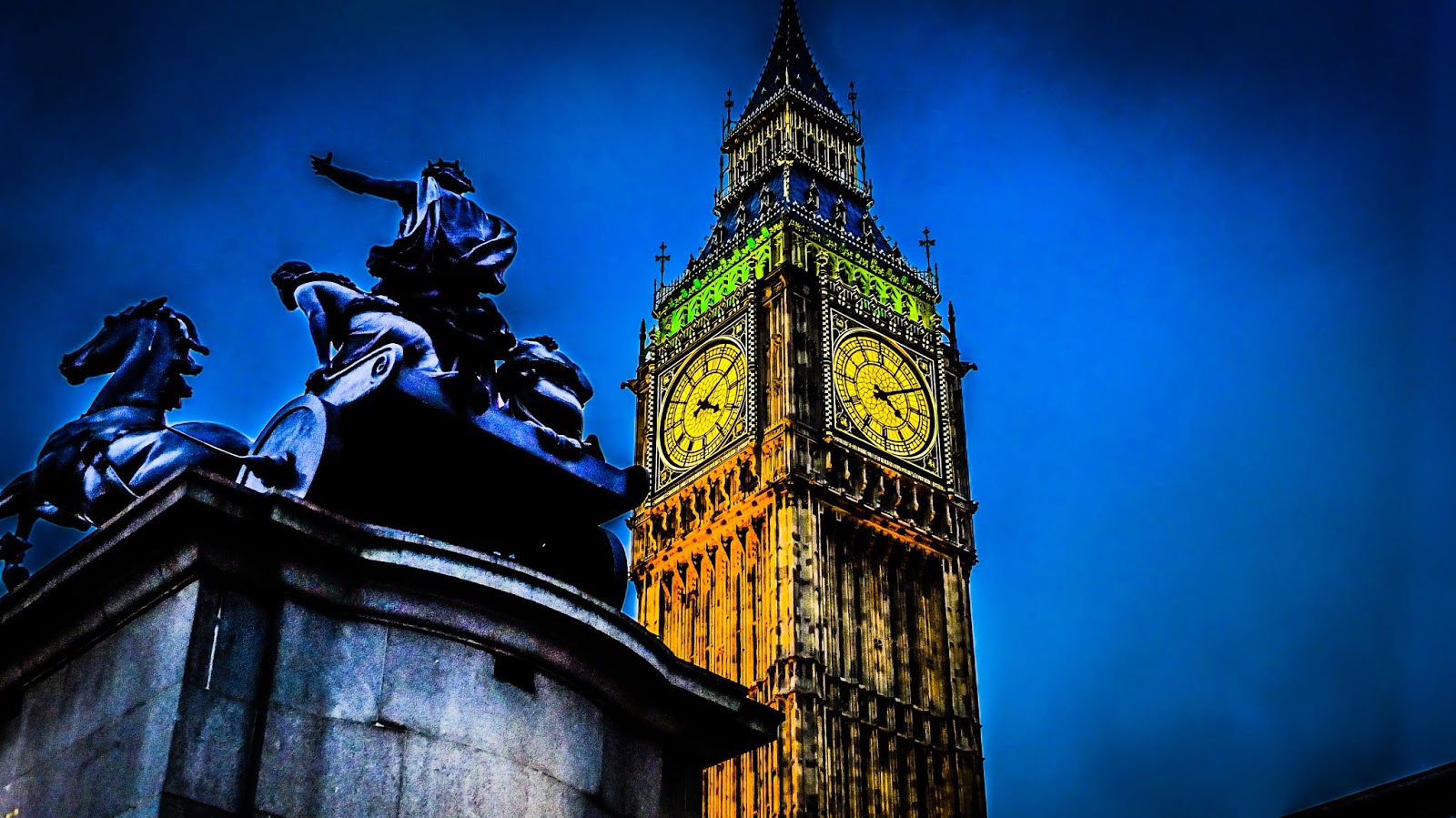 Tomorrow, unless the polls have gotten things even more horribly wrong than usual, Boris Johnson will become Prime Minister of the United Kingdon. He's campaigned on a platform dedicated to delivering Brexit by October 31st. Do or die, he says. Yet before he's even walked through the doors of No 10, MPs have pre-blocked his route to proroguing parliament, senior ministers have pledged to resign before he takes office in order to block a No Deal Brexit, and - far worse - there are plausible rumours of half a dozen or so Conservatives defecting to the Liberal Democrats.
Conventional wisdom suggests therefore that chaos will ensue. It's difficult at present to see how Boris Johnson survives through to October, let alone deliver Brexit. There is a chance he may not make it through the first week. Canning may indeed lose his crown. Arguably, Boris' insistence that he will deliver Brexit by the end of October makes this more likely, in that it makes a further extension to Article 50 less likely.
So what will happen next? Parliamentary arithmetic, for all of us that live in the real world, is a known known and does not currently favour the next PM. There are some within the Tory party who still believe the EU will renegotiate a deal. That is the unknown (to them) known (to the rest of us).  Does Boris Johnson actually have a plan that involves delivering Brexit based on a plausible route through parliament? Based on all the evidence provided by Brexiters since 2016, the answer would have to be that no, there is no plan. So we have our known unknown. And yet, he must - surely - come up with something. Mustn't he? This is the great unknown unknown.
I have given this some thought. And I have a prediction. It's a prediction based partly on Johnson's character, and that he'll do anything to claim a victory and stay in power, no matter how farcial the u-turn. And it's partly based on what I believe could be gotten through parliament. My prediction is this: Johnson will keep the UK in the Single Market. He'll pass the revised Withdrawal Agreement on that basis with support from moderates and realists from both sides of the house. It'll enrage the hardcore Brexiters, but they'll do nothing drastic (as per usual) when faced with the options of either this, a destructive General Election and/or a second referendum. And it'll enrage Corbyn too, which will be considered a plus point.
Keeping the UK in the Single Market doesn't solve every Brexit related problem. But it goes a long way to doing so. I'd guess that it would make the remaining issues a good deal easier to deal with. But will Boris actually attempt such a grand u-turn? Well, I make my prediction with the same level of confidence - and horror - as I would were I predicting the fortunes of the drunk guy who just put his life savings on number 26 on a roulette table. It could happen. But...
at July 23, 2019