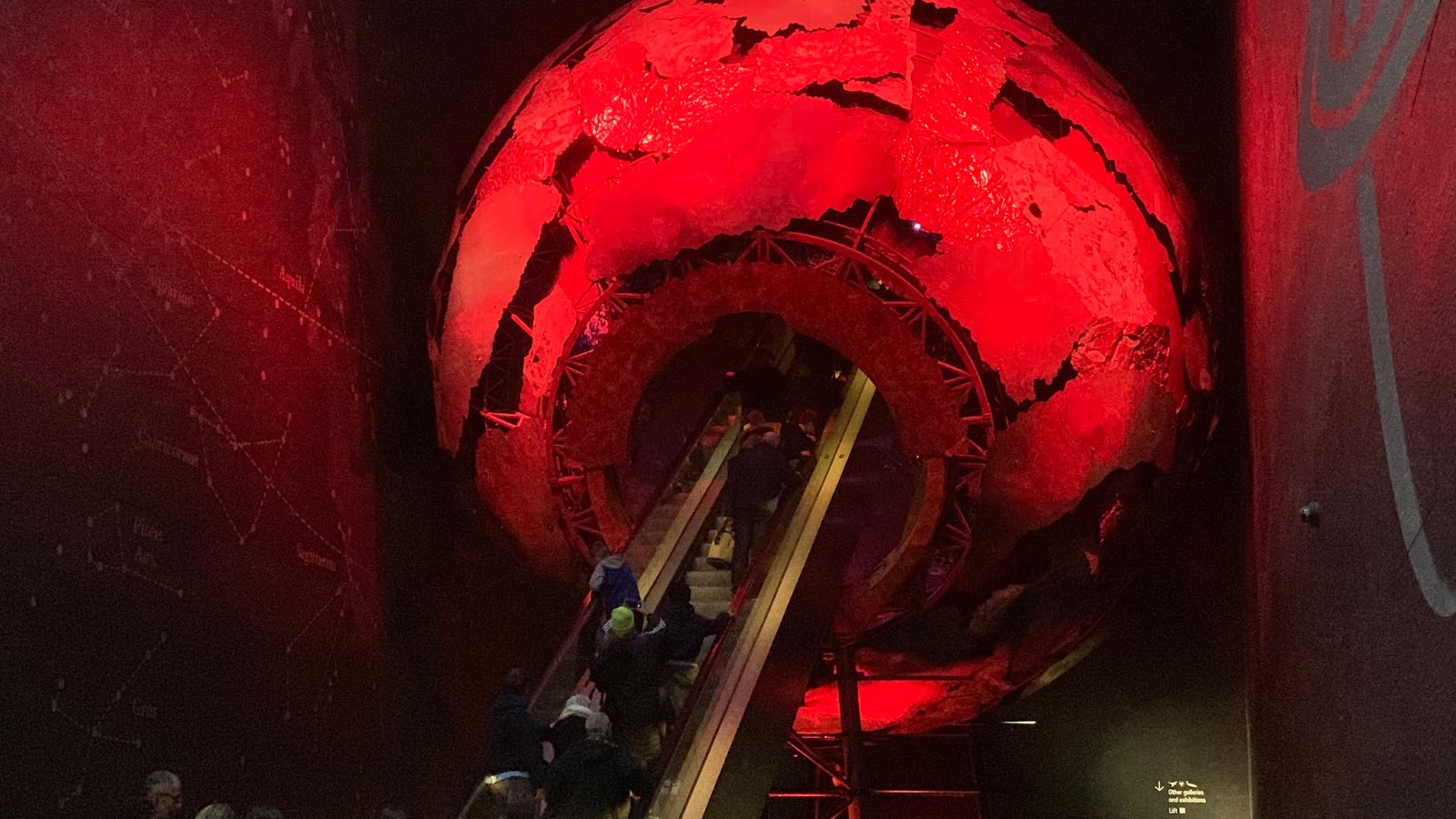 I'm not going to call Boris Johnson a liar. There may well be a mountain of well documented untruths, deceptions and broken promises to put forward as evidence regarding the question of his honesty. But I've decided I won't stoop so low as to call Mr Johnson a liar.* It's unseemly, undignified and adds nothing to the febrile political atmosphere. What I will say is this. If the Conservative manifesto began with the words, 'Dear Beloved One', introduced the writer as  a Mr Johnson Ahmad (a close confidant of the daughter of the late Colonel Muammar Ghadafi, dontcha know) and finished with a request for the readers bank details and a small advance fee,  then the document would more accurately reflect it's true nature.

The Conservative manifesto is, at its heart, the ultimate 419 scam. A scam that promises the world, and all for such a small price. Just a little initial sacrifice. And then another small charge. And so on, until you've nothing left to give. Nada. So on until it's all gone. Your savings. Your pension. Your NHS. And the promised riches are still no where to be seen. Because, of course, they never existed. No faux Nigerian prince has ever attempted anything this ambitious, this audacious, on this sort of scale. The Tories are breaking new ground with the scam, and they are confident that they can pull it off. And why not? If we've learned just one thing these last three years, it is that a surprisingly large proportion of the general public are a greedy, gullible and easily duped.

I do not know what the result of the general election will be. The pollsters seem convinced of a large Conservative majority. But then, they were wrongly convinced of a similar Tory landslide last time round. To my mind, this is as unpredictable as an election can possibly be. But if there one outcome that this democratic exercise will deliver of which I am certain, it is this: the Leave voters will be disappointed. A hung parliament may take away their dreams of Brexit with a second referendum. Or - worse still - Boris Johnson  will triumph, but his undeliverable Brexit promises will be shown for what they are. A scam, peddled by shysters, bought and paid for by mugs.

*Not today. But normal service will resume tomorrow.