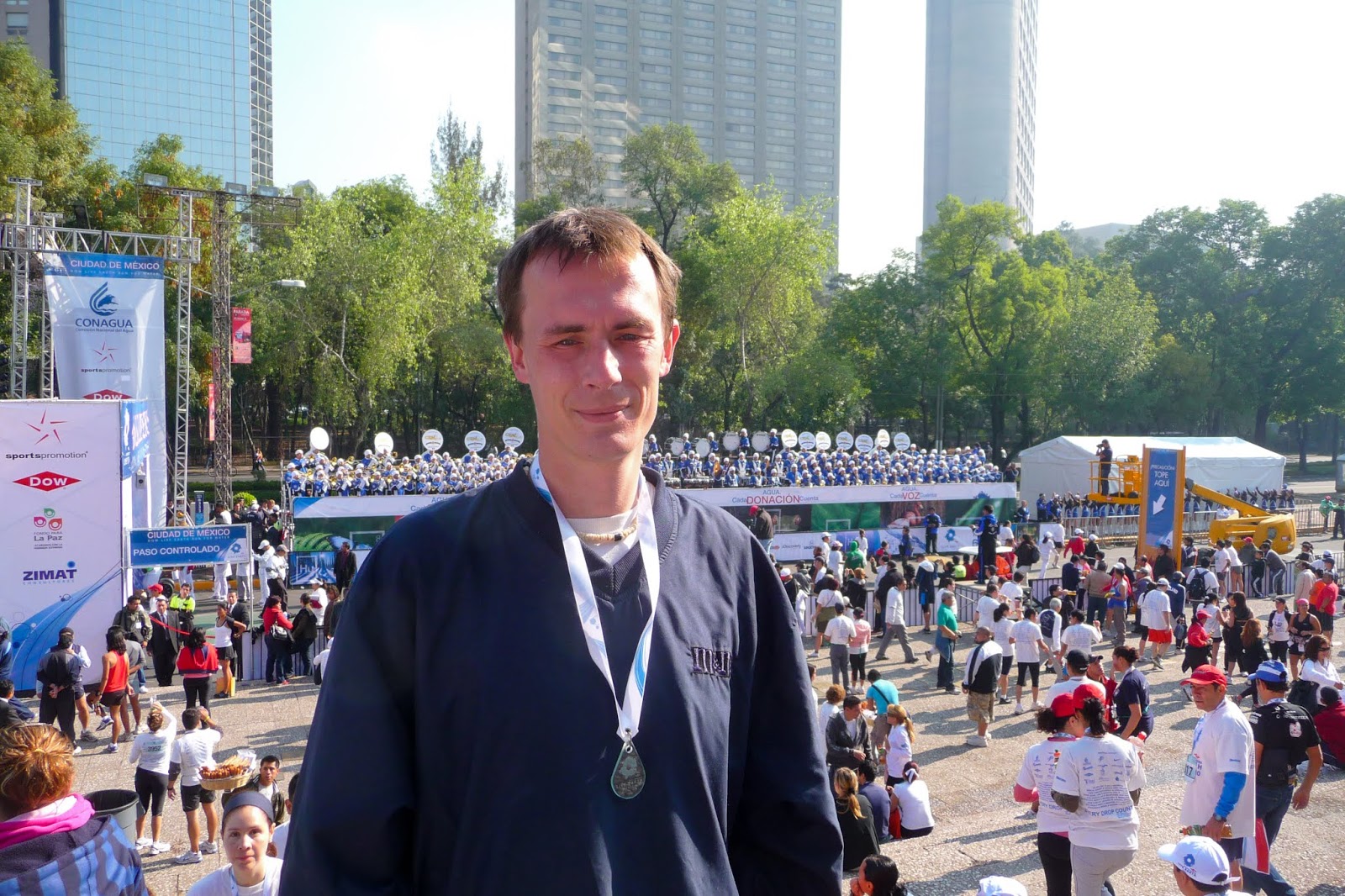 I was born not long after the 70s started. So I have only vague memories of that decade. I went to school through the 80s. I could refer to it as the decade of learning, but that’s a process that’s never stopped. The 90s were a decade of partying. And, if I’m to be honest, excess. I was tee-total in the 00s, spending my money on travel. And, of course, I spent half the decade living in Mexico. The photo above is from early 2010, just about ten years ago. I look a little weary, but I had just run 6kms.

How have the 10s treated me. It’s been a good decade really. But I have aged. I feel it. I see it when I look in the mirror. It’s the first decade where I’ve ended it feeling a bit slower and a bit weaker that when the decade started. It struck home in September when I became stricken with glandular fever. It’s a nasty illness regardless of age. But I’m quite certain I’d have coped better a decade earlier. It’s all downhill from here I guess. Still, one hopes it will be a slow decline, dragged out over several more decades.

I’ve given up smoking. That should help hugely. I should probably try quitting political discussion. I can’t imagine being angry is a healthy state of affairs, and politics is full of anger these days. I should try and get back to running too. Or cycling. Or at least walking. I have an Apple Watch with an activity tracker. I’ll try and close my rings each day. But whatever I do, it’s likely that I’ve now passed the half way point in life. Extremely likely. There’s less to come than has already been and gone. That focuses the mind.

Happy New Year to you. I wish you good health and happiness for the year, and the decade, to come.