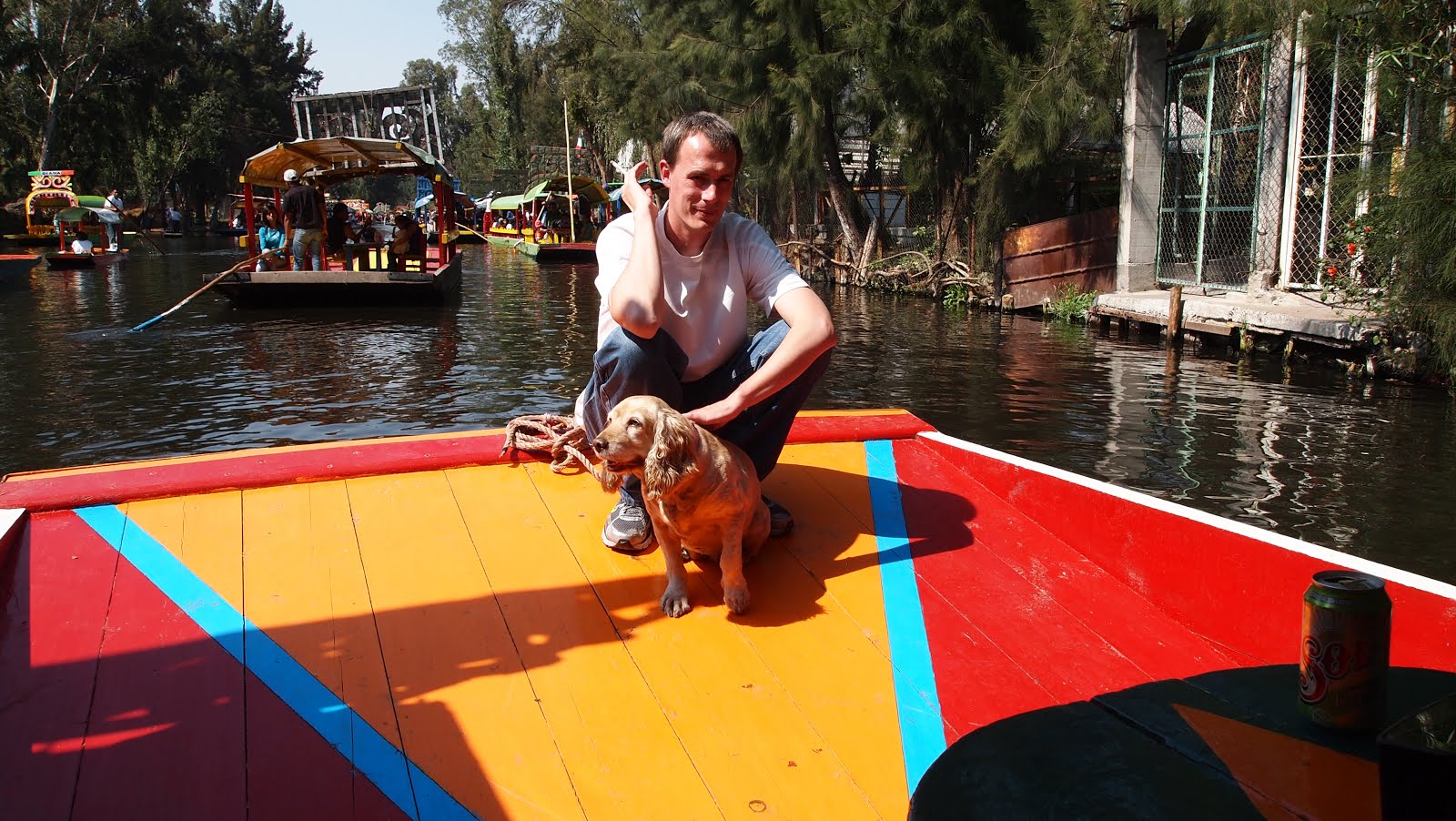 That’s me, living the life of Riley in Mexico. They were Happy Times. When the photo was taken, nine years ago next month, the happy times were about to end. Within two days, I was on a Heathrow bound British Airways flight to resume life in Blighty. Mrs P and I still have happy times. But when we refer to the Mexicans variant, I like to capitalise the words to denote that the were the Happy Times and not just your run of the mill happy times. Also, because Donald Trump has made this sort of appalling use of grammar fashionable.


We’ve only once returned to Mexico since then. But we still have our plan to retire in Mexico. When exactly will this be? I’d like to say when I’m 60, if things go well. A bit later if they don’t. When I say ‘things’, I do, of course, refer to our finances. We want to have a minimum level of financial security before retiring. So that we don’t get caught short if our health should take a turn for the worse, for example.

Where in Mexico will we settle? We’d both prefer Queretaro. But circumstance is likely to place us in Mérida. I know. It’s hot in summer. Don’t worry for me. Worry for my Mexican family. They will struggle. I will hang out with the mad dogs and be just fine.

I have my own personal retirement plan. It’s pretty simple, and it goes like this. I’m going to wake up each morning, stretch, make myself a freshly brewed coffee and take it out onto the roof terrace. I’ll sit in my comfy hammock chair and read the morning edition of The Times. The original version from London, not the New York newcomer. I’ll do the puzzles. And I’ll take my time, because I’ll have time. All the time in the world.

I’m going to go for my daily walk. I like walking. I’ll take long walks, and I’ll take my camera. Some days I’ll take a bus to get somewhere for a new walk. Some days I may be gone all day. Some days I might just stroll around the block. I’ll still take my camera, just in case. Not least because I’ll need material for my blog. I’ll write a new post in my blog most evenings I reckon. And yes, I’ll still no doubt be bitching about Brexit. But probably not Trump. He’ll be dead by then. And buried in a prison cemetery if there’s any justice to be had.

On weekends I’ll go and see Merida’s football team play. I’ll no doubt sit in the stands wearing the latest replica club top. And cap, to keep the sun at bay. I’ll also watch Mexican wrestling on the TV and joyfully curse at the screen with everyone else. And in the evenings, we’ll eat out. Usually somewhere selling tacos. On Sundays I’ll spend extra time reading the Times. Because there’s about a half dozen sections to it. And because I’ll have time. All the time in the world.

We’ll go on holidays. To Mexico City every year, guaranteed, but not by bus. No sirree. We’ll fly. We’ go to Cuba and other Caribbean islands. We’ll go to Guatamala and Belize. And if ‘things’ have worked out really well, we’ll occasionally Congo back to Blighty, for a week or three.

Those are my plans. Mrs P, I suspect, hasn’t thought this far ahead yet. But she’ll no doubt come up with some plans of her own in good time. What will they be? I have no idea, but I know this. They’ll almost certainly ruin my plans.

It’s permanent, isn’t it? I think a lot of people are missing the big point about the switch from containment to delay. The failure of containment means Covid19 is with us permanently. As the years and decades pass, this is likely to kill millions. Tens of millions. Maybe hundreds of millions.I keep hearing people comparing the number of daily Covid19 deaths  to other causes of death, trivialising the disease somewhat. Imagine a person standing in the path of a tsunami, as the wave makes first contact with people on the beach, suggesting that as only a couple of people have been killed, there are many other things we should really be worried about.When a vaccine is developed, will it be as effective as the smallpox one and eradicate the disease? Or will it be similar to the flu vaccine and just help keep the disease in check?Mortality rates are high given how contagious the disease is. Really high for the over 80s at 15 to 20%. But what I wanted to know, is how high they are for my ag…
Read more