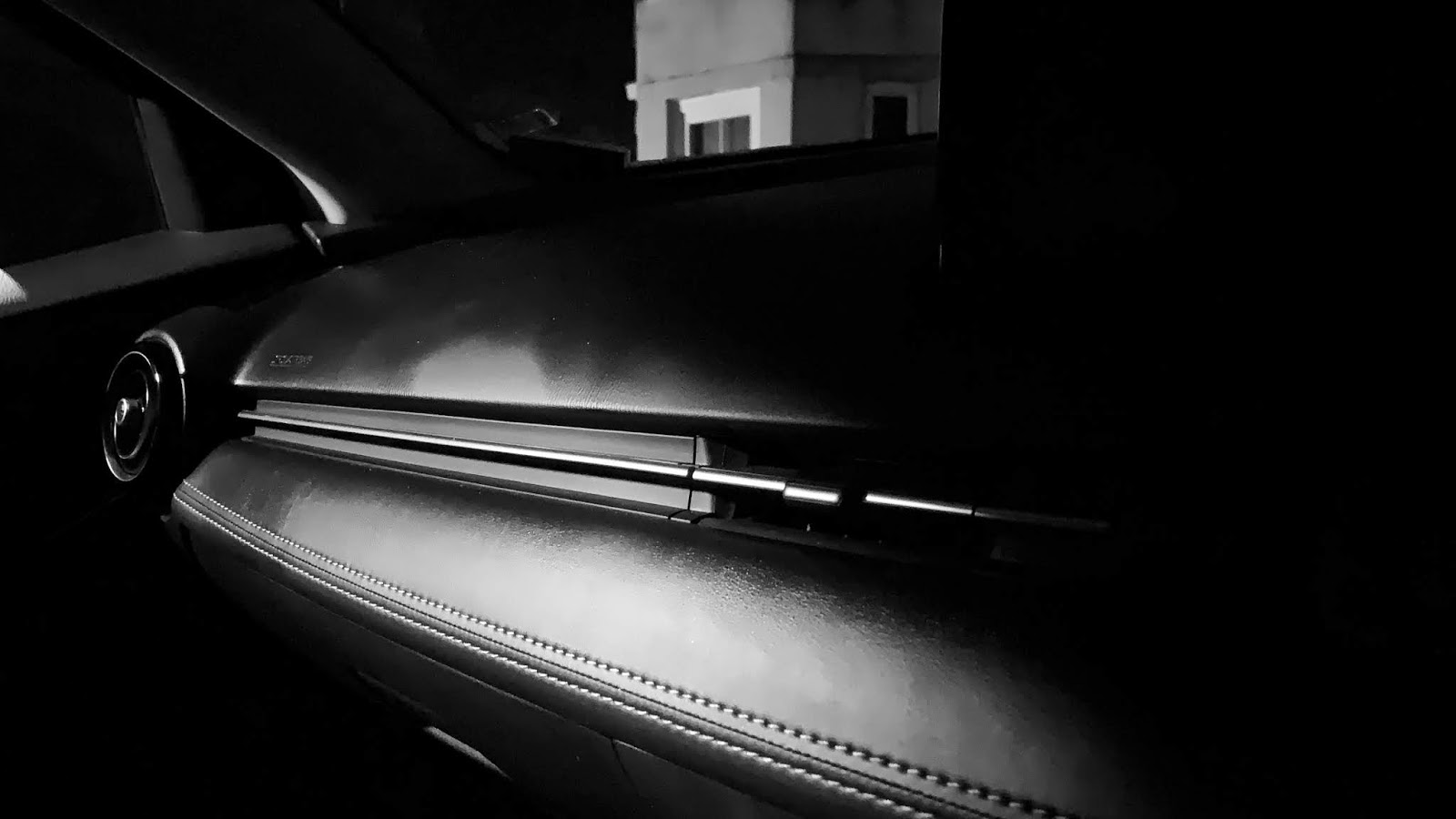 You live and learn. I certainly do, anyway. I’ve learned plenty since Mrs P and I bought our first home a few years ago. Some lessons come hard and fast. Within six weeks we learned that if you live in a ground floor flat, no matter how small you think a window might be, you leave it open at night at your own peril. You can see the offending window in the photo above. It’s the right hand one, as seen from the drivers seat of my car in its designated parking spot. I’d just come home from work. It’s February, so it’s still dark in the evenings. It was dark that 5am when the burglar climbed through that window.

We’ll never buy a ground floor flat again, because we quite like to ventilate our flat. But selling a property six weeks after buying it is a bit extreme. So we don’t leave windows open at night anymore. Except for the bathroom window, which I’ve put solid steel bars across, screwed in with heavy duty one way security screws. And I put in a smart alarm too, for good measure. Excess humidity is otherwise dealt with by a humidifier.

There are two ways to buy a flat in the UK. You buy a lease or you buy a flat with a share of the freehold. Maybe it works the same world over. I don't know. Both options have pros and cons. Our flat is of the leasehold variety, bought with a healthy sounding 85 years remaining on it. I’ve learned a lot about leases in the last couple of years. I can tell you that 85 years isn’t as healthy as it sounds. One must extend the lease before it gets below 80 years, or you lose certain legal protections and the process to extend it becomes more costly and complicated. Even when you extend it before it dips below 80 years, it’s still a costly and complicated process.

Today, our lease was extended. The premiums have been paid, the legal documents signed and exchanged. And Mrs P and I are, according to our bank statement, much poorer for it. But it’s added value to the property and we will hopefully recoup the expenditure when we one day sell up. And it was a less bothersome process than I expected. Much less expensive that we budgeted for too. However, I may have shafted the other thirteen leaseholders in the block. I don’t feel a shred of guilt about that though.

I began the process of extending the lease at the end of last year. I intended to go the statutory route, which is legally protected, adds 90 years on to the existing lease and reduces the annual ground rent to nil. I invited several other leaseholders who I know to join me, to keep costs down. They, sadly, are ‘last minute’ type people. They ummed and ahhed. A couple will do it later. At the last minute. Another couple just never got back to me. No doubt they'll do it at the last minute too. So I went solo, the first in the whole block to get it done. It’s paid me dividends.

There are three costs to be borne when extending a lease. Ones own legal costs. The extension premium. And the freeholders legal costs, which can alone run to several thousand. I did a deal with the freeholder. I paid a premium for the lease extension at the very top end of the valuation and they paid their own legal fees. We’re both happy. They have a precedent that they can use to extract the maximum premiums out of the remaining leaseholders. I got my lease extended in little over a month for a sum that totalled a couple thousand pounds less that it would likely have otherwise cost me.

The main lesson I’ve learned, though, is to never buy a flat with a short lease again. It’s more hassle and stress than I really want to invite into my life. My fellow leaseholders will learn an expensive lesson about early birds and worms at some stage in the next couple of years.