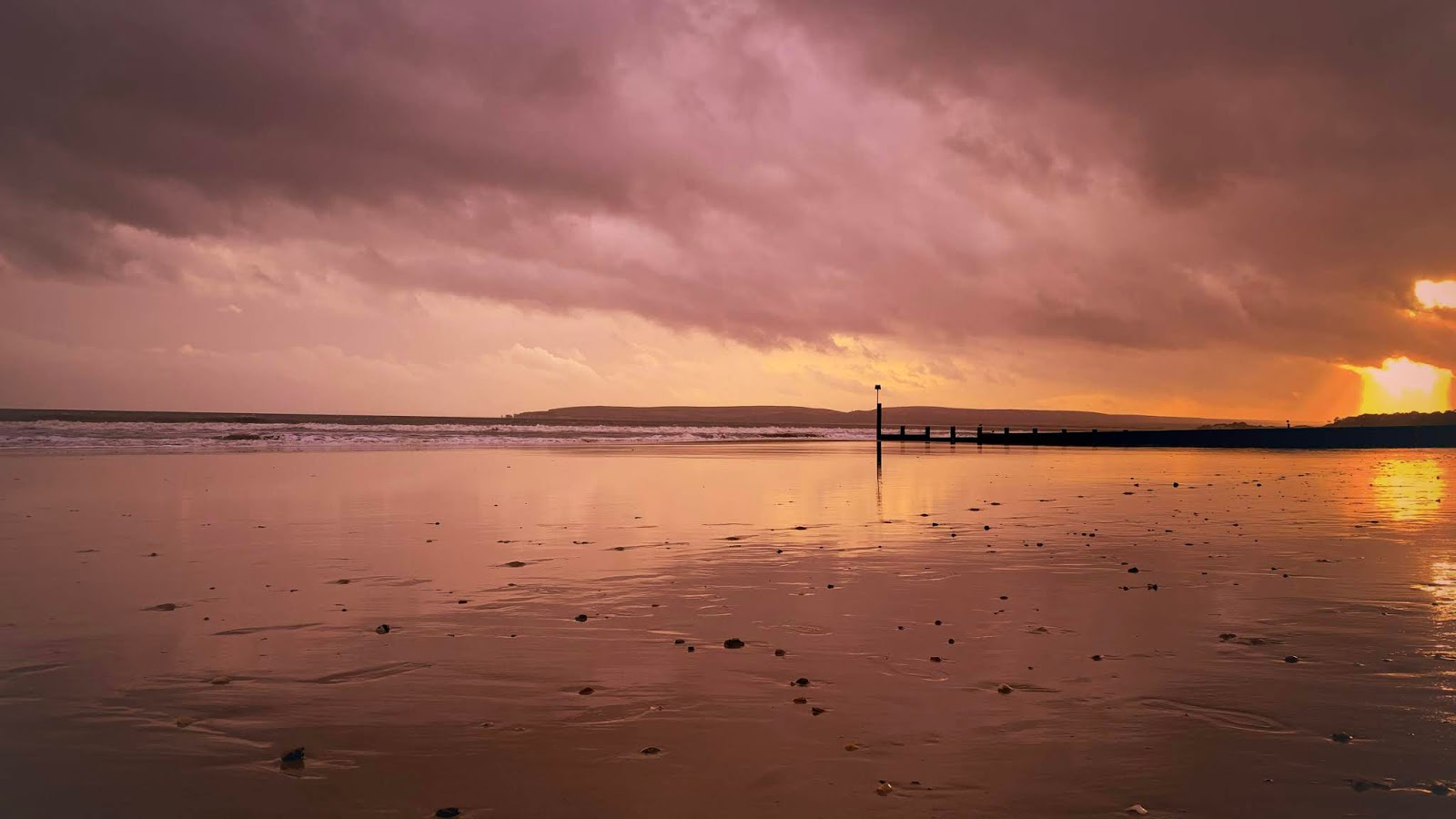 Mrs P and I have different working lives. She is very much the 9 to 5, Monday to Friday office worker. I do shifts, Mondays to Saturdays and sometimes Sundays too. God may have declared it a day of rest, but the powers that be decided to pay good overtime rates for those of us who are willing to ignore orders from above. I’m willing to do just that, one Sunday out of four. I don’t much like working Sundays but it puts a smile on my face come pay day.

My hours are as variable as my places of work, at different stations down the line. Early shifts can start anywhere between 5.20 to 6.25am. Late shifts can end anywhere between 6.25 and 9pm. I prefer late shifts and always have. I like to be able to wake up when I wake up and not because an electronic device beside my bed insists that I wake up. But both earlies and lates have pros and cons.

I like driving along deserted roads in the early morn. I’ll maybe see foxes and deer. There are badgers about too, but if I see one of those it's likely dead, hit by a driver up even earlier than I. Ground hugging mist hovers over fields and rivers and glows as the first rays of the sun make landfall. It is a magical sight. I’ll hear bird song from the trees as I open up the ticket office. And I get to go home early. I’ll have a couple of hours to myself before I go to meet Mrs P in town when she arrives back after another long hard day at her office. 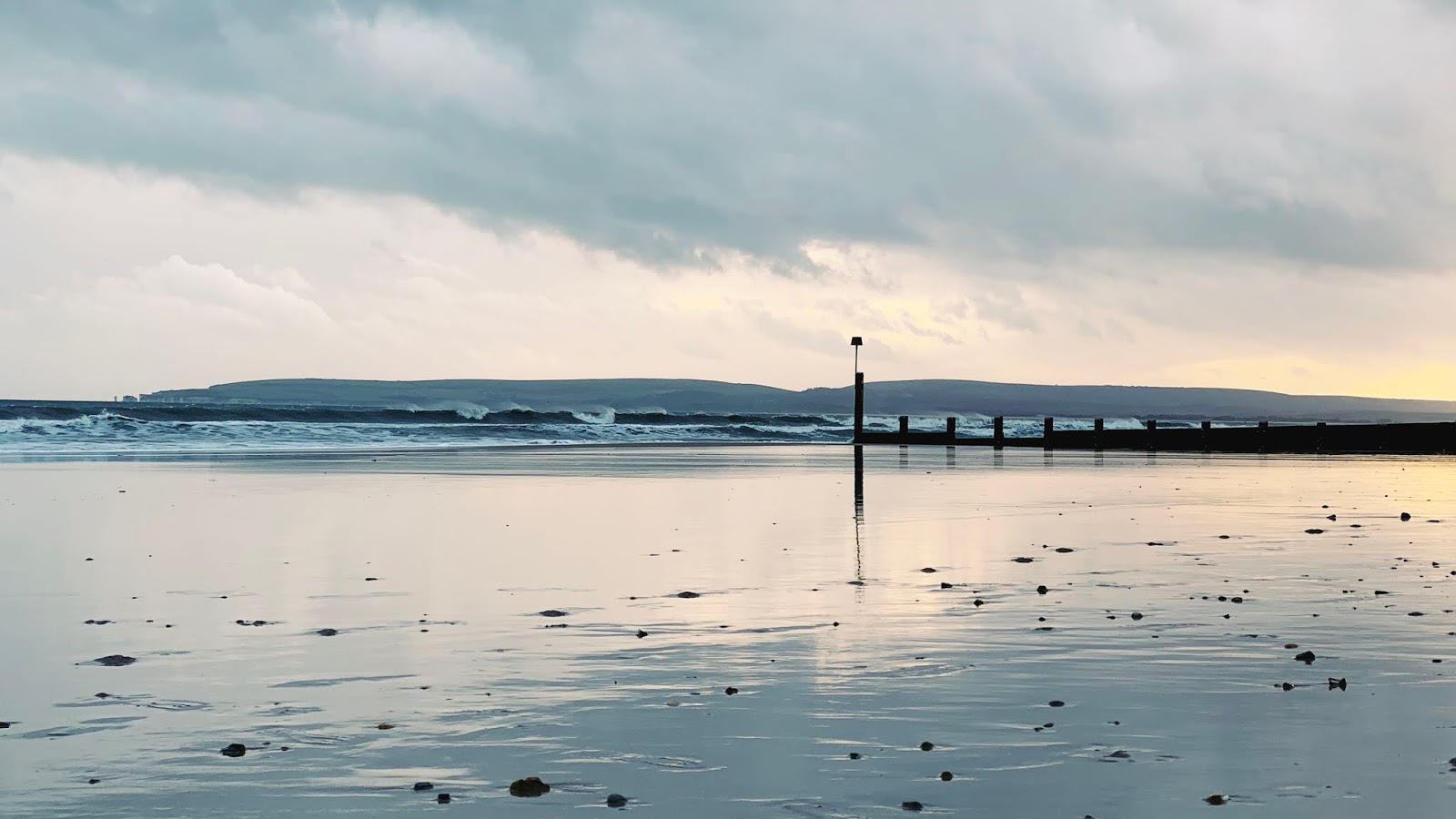 We have a long practiced routine. We’ll find each other somewhere near Debenhams. If I’m late, it’s not uncommon to find her trying on shoes at Clarks, just a couple of stores along. Then we’ll go to Pret A Manger and buy coffees. I’ll produce two collapsible plastic coffee mugs from my pockets. They save the environment from yet another pair of unrecyclable single use cups, and they save me 25p per coffee. It’s a win-win. And we’ll celebrate this double victory with a refreshing walk home along the beach. It takes between thirty minutes and an hour, depending upon our chosen pace. As I age, I’ve noticed that the walk gets a little less refreshing and a little more tiring as each year passes.

Storm Ciara  has just blown through the UK. I have no idea how you pronounce Ciara. I don’t think many people do. But a girl named Ciara used Twitter to berate the world for not knowing how to say her name. Personally, I think she should berate her parents. It’s certainly not my fault she was given a name which defies phonetic logic. She might also berate herself a little, as she failed to take the opportunity to let the world in on the secret. I still do not know how to pronounce Ciara.

It was a pretty strong storm with winds not far off hurricane strength. As a result, mountains of sand have blown onto the promenade. But a path has been cut through by a tractor and the views across the beach and out to Old Harry Rocks are always worth the effort of the walk. There will no doubt come a time, as I age, that the effort required becomes greater than the reward. When the day comes, perhaps I'll buy a mobility scooter. With luck, that day is decades away and I'll be riding my scooter somewhere warmer. Somewhere like Mexico, perhaps.

If God is upset at my defiance in working Sundays, he seems to be the forgiving sort. No matter what I seem to do, he, she or it, deigns to paint a brand new heavenly picture in the skies every day for us to marvel at. We get double the value at low tide, when the view is reflected on the wet sand left behind by the receding sea. Needless to say, Mrs P is by far the more likely of us to actually thank any sort of god for this repeating miracle. I'm more likely to thank my lucky stars I was there to bear witness to the genius of the natural world. And, on the grey days, to thank the wonders of Adobe Lightroom or Pixelmator Pro.