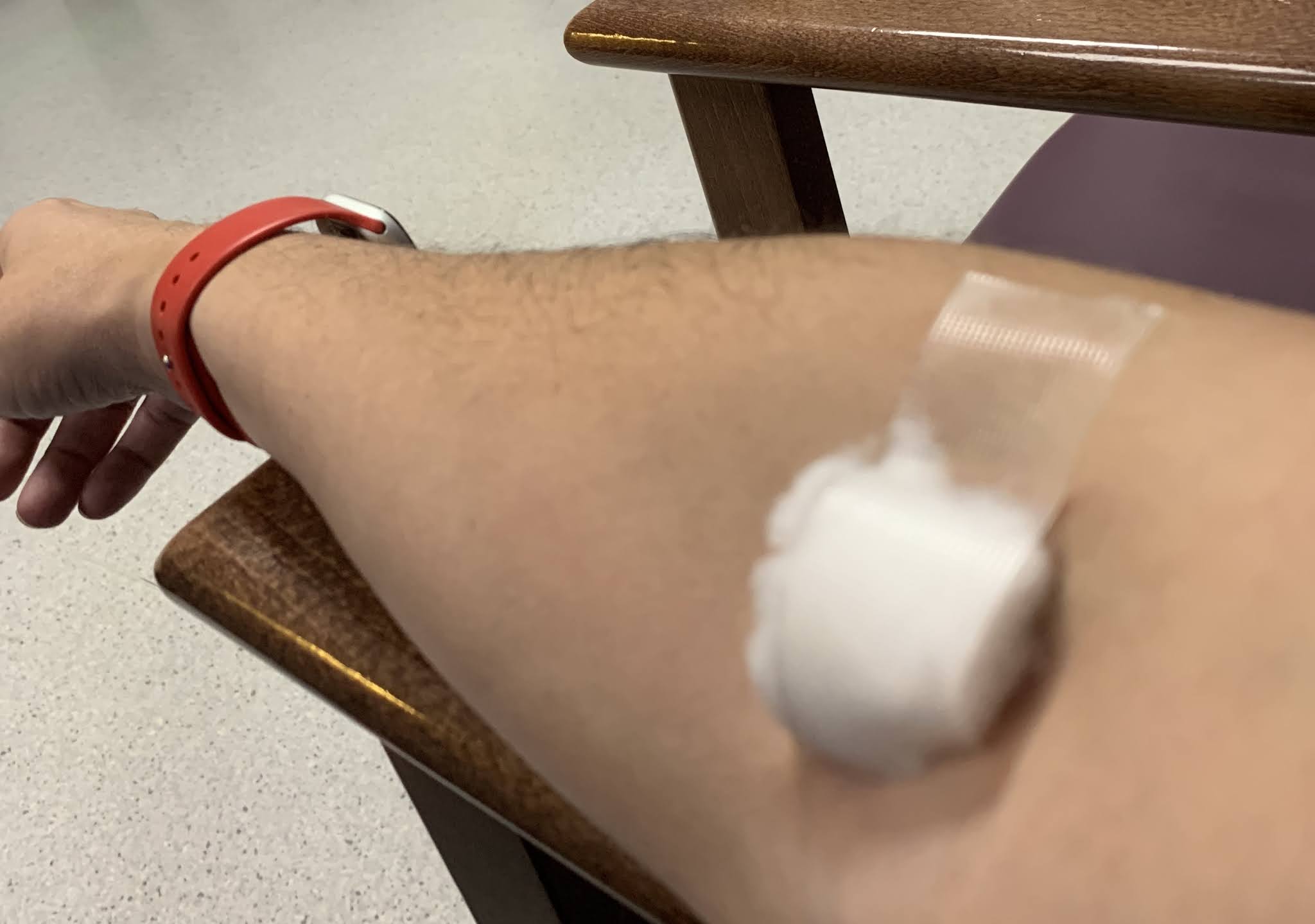 A year ago, I’d have paid little attention to the corona virus outbreak beyond concern for the possible cancellation of flights I’m booked on. I’m mid 40s, healthy and pretty robust. Then last September I got a sore throat.

After a couple of days I had a real sore throat so I went to the doctor. Infected tonsils, which I’ve had before. No problem. I got my prescription for antibiotics, downed the first couple and carried on working. A couple of days and I’d be feeling better.A couple of days later, I drove myself to hospital at 3am, barely able to swallow. A couple of days after that I had an ear infection.

I tried another course of antibiotics, but nothing worked. It was a viral infection, not bacterial. A couple of days after that, other parts of my throat and mouth became infected.Two weeks later, I felt a bit better, other than I hadn’t eaten for a long time. Then I started throwing up blood. I think the blood came from burst ulcers in my throat. I was throwing up a couple of times a day.

I had a month off work in all. I lost over two stone in weight. I have never been so ill. Six months on and my throat hasn’t 100% recovered.I’ve developed a new found respect and healthy fear for a virus. I felt pretty mortal. I suddenly understood how a virus can kill. I’d not have liked to have had that and been elderly and frail.